2014 Chevrolet Corvette Pricing to Surprise You 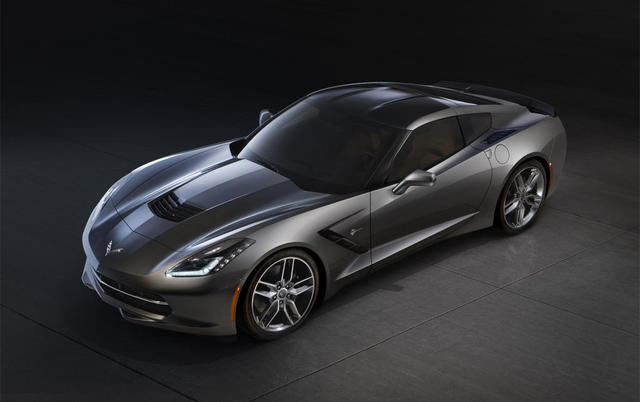 Prepare yourself to pay extra if you’re going to purchase a 2014 Chevrolet Corvette Stingray.

GM 7th-gen sports vehicle will be released soon. As Chevy mills masses of automotive press through its meat grinder of a press preview, tales of furious price gouging by Corvette dealers are starting to emerge.

An announcement by Automotive News cites anonymous sources from dealerships that say markups are commonly reaching between $10,000 and $20,000 over the sticker cost. Chevrolet uncovered the base price at $51,995 for the coupe and $56,995 for the convertible, but those tags will possibly be clipped and discarded long before most Vettes reach showroom floors.

Chevrolet informed months ago that it would exercise discretion in which dealers are even allowed to deliver the Corvette; a point of contention among lower volume stores that hoped the vehicle could promote more foot traffic.

With framed volume and a near deafening buzz surrounding the fresh vehicle, it shouldn’t come as much of a surprise that many stores are choosing to adjust prices. It’s a common practice for any product with more hand raisers than available models. For example, a Florida Toyota dealer was found tacking on an additional $7,000 in fees for the Prius C amid a product shortage.

Hot primary demand for the Volt plug-in hybrid spurred similar action by Chevrolet stores at the end of 2010.

According to IHS Automotive, GM is going to construct around 12,000 Corvettes this year and approximately 30,000 in 2014. 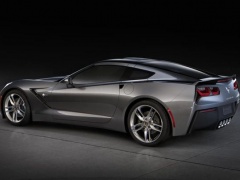 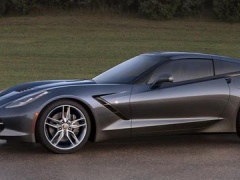 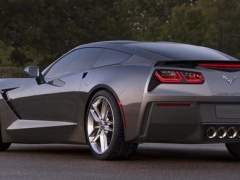 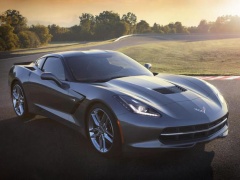 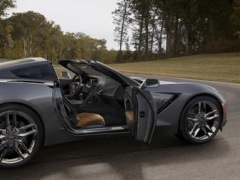 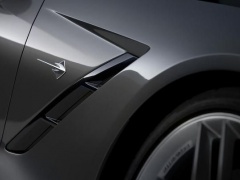 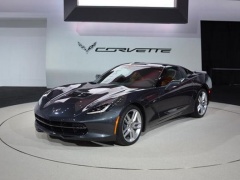