Tweaks in the Design of the 2017 Cadillac CTS 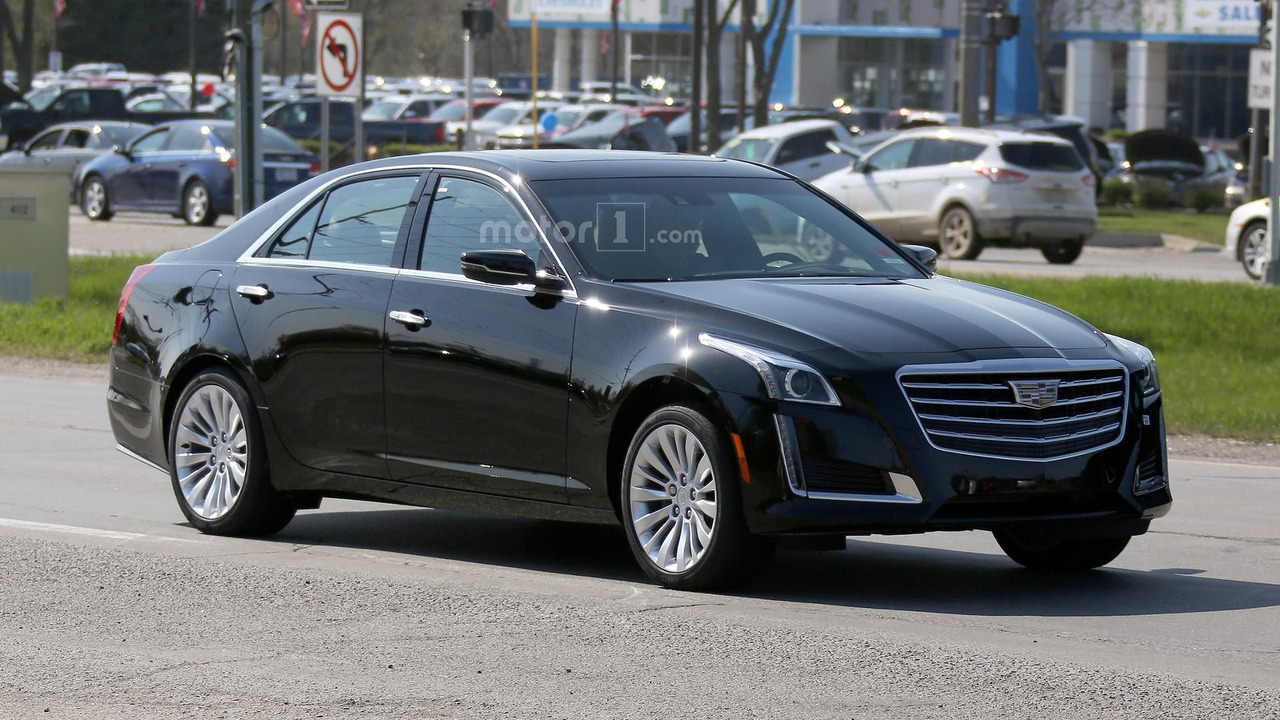 The next year’s Cadillac CTS was caught by paparazzi during testing. This happened near Milford Proving Grounds of GM.

The model was without camouflage. The facelifted offering is virtually the same with the predecessor. During a closer inspection we found out that the vehicle received a modestly revised enclosure mimicking the grille of the CT6 and XT5. Restyled exhaust tips and a new rear bumper can be found at the vehicle’s rear end.

The car will not be seriously changed from the inside. An upgraded CUE infotainment set-up is waiting for the model under consideration. Drivers will be glad to see driver assistance features and some new options.

Then the automaker could present a plug-in hybrid version and an upgraded CTS-V with an innovated 10-speed automatic gear-box.

The next year’s Cadillac CTS will enter production sometime later in 2016. Expect an official opening this summer. 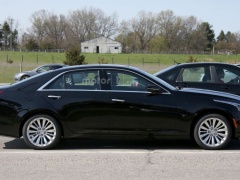 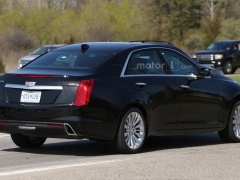