Cadillac Elmiraj Could Grow Into a Real Mercedes Rival 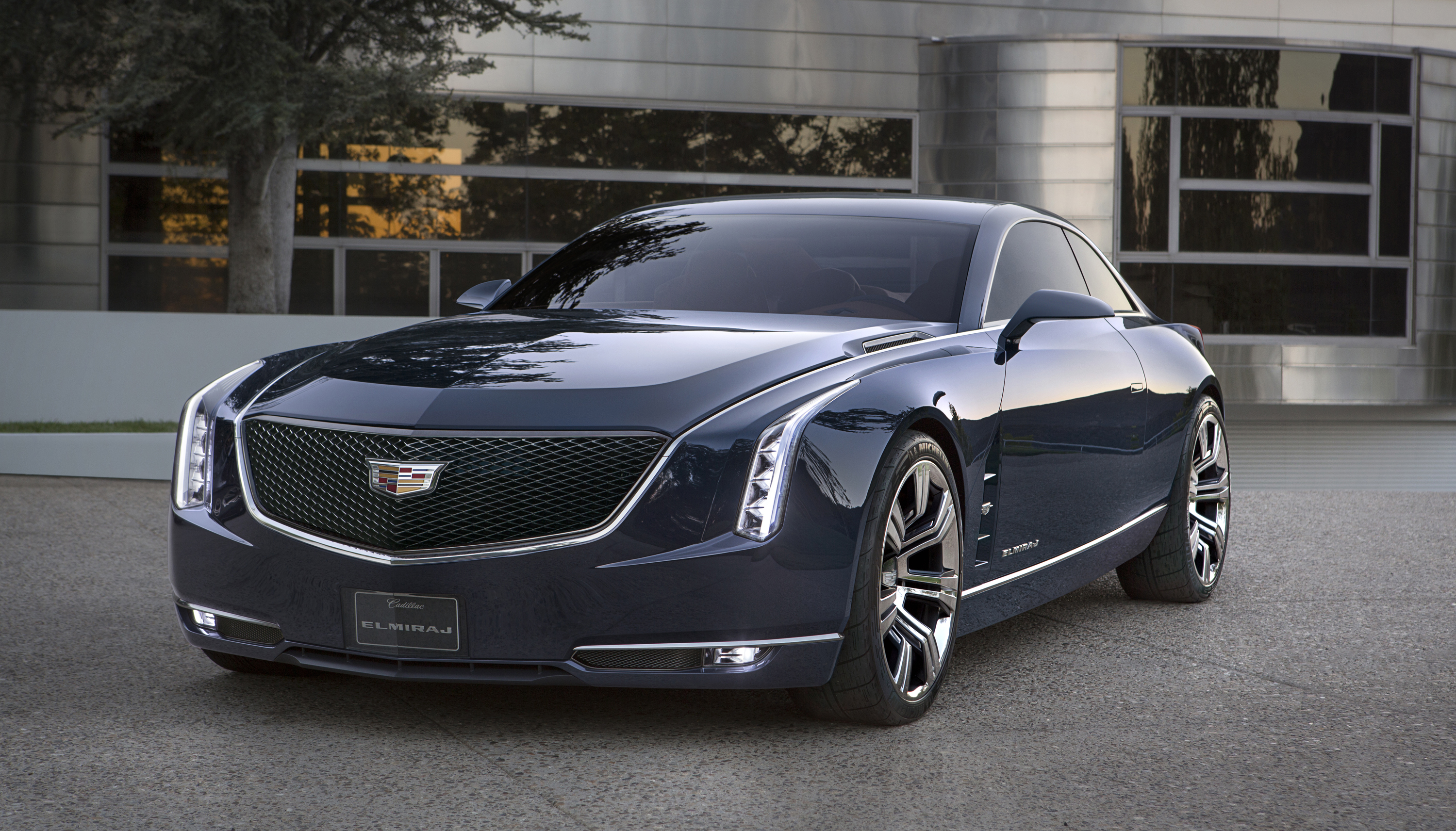 The brand has a large rear-wheel drive sedan in the pipeline, expected to appear in around a couple of years. When that emerges, it might be a production variant of Caddy’s Pebble Beach show-stopper.

“Sometimes you go through these operations to make a design announcement,” Cadillac senior vice Chief Bob Ferguson informed CarsBase. “This vehicle is marketable. It’s practical enough to be put through the production process.”

If that arises, Cadillac will have a fresh weapon big enough to point at the Mercedes S-Class, BMW 7 Series and Audi A8. The Elmiraj measures 3 inches longer than the front-wheel drive XTS, which is nowadays the biggest sedan in GM’s luxury portfolio.

“Our dealers really want a car like this,” Ferguson announced.

Who can blame them? With a 4.5-liter twin-turbo V8 under the hood to provide 500 hp, the Elmirage assures potential for more than curb appeal. 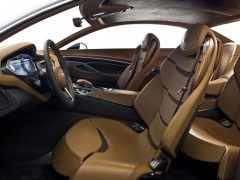 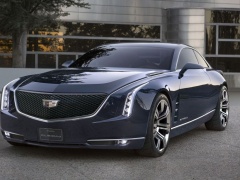 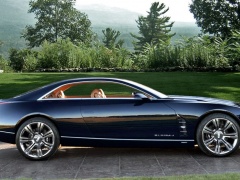 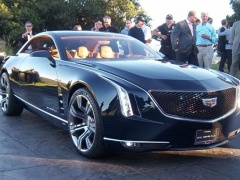 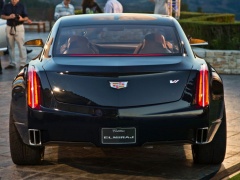 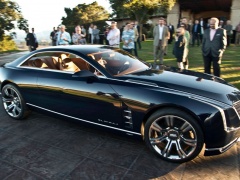