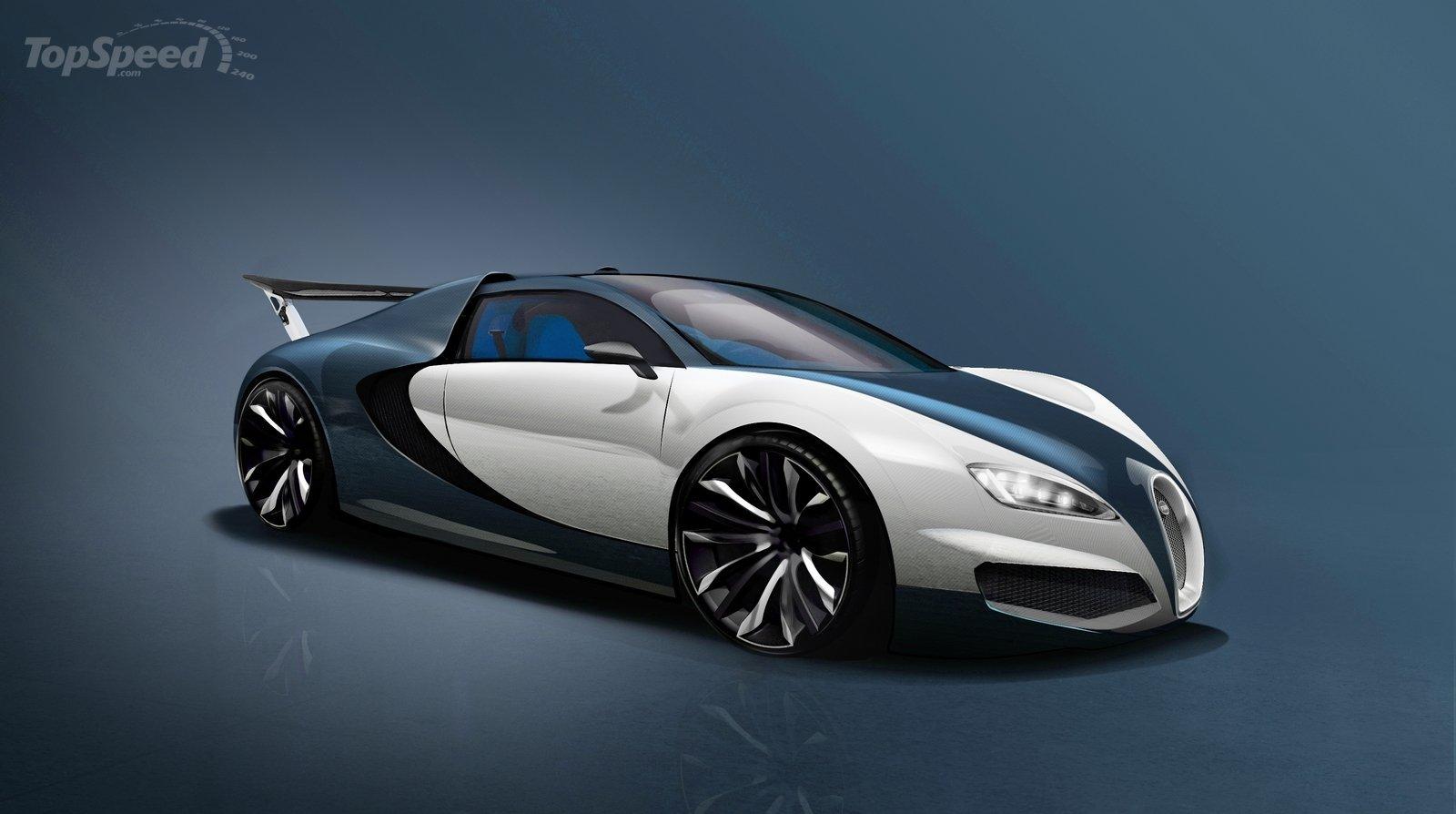 TopSpeed have virtually imagined the awaited successor of the Veyron. Yes, it was the Bugatti Chiron.

Judging from the spy images of the latest supercar from the French producer, we can tell that the new offering will be a bit wider than its predecessor. It is possible to see in the new rendering a narrower car with sweptback headlights and a familiar radiator enclosure. If you have a look at the side profile, it will remind you of the Veyron. Though, there is a large spoiler at the back of the new car.

All we have seen from the spy pictures to the 1st official teaser proves that the official debut of the production vehicle should happen sometime soon. Though, it will not happen earlier than before the end of the next year. We know that the Chiron could be previewed by a concept in 2015. The exact vehicle’s name has not been confirmed yet.