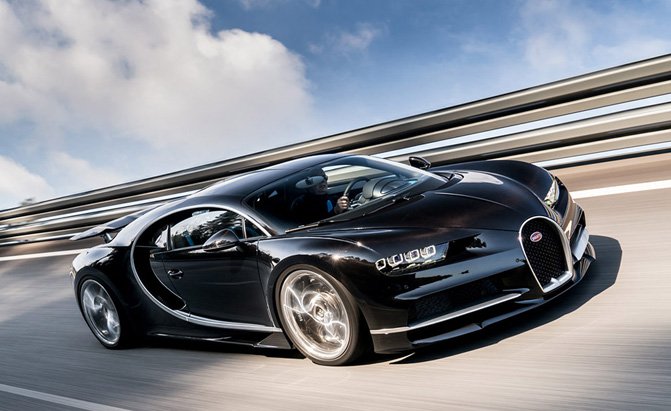 The Chiron from Bugatti wants to overcome the 268-mph speed record of Veyron.

We are not surprised that the automaker wants its Chiron to beat a world speed record. The Chiron is believed to go 288 mph after the speed limiter is taken out.

In comparison with the Veyron Super Sport holding the record, the considered vehicle features more power (1,500 hp and torque of 1,180 pound-feet).

The company’s CEO stated that the French producer will try. He knows that the Chiron will be faster, but is not sure how much faster.

The production model will have 261 mph. That’s not faster that the current record. However, the Veyron Super Sport’s official speed limit is 257 mph.

Both vehicles are equipped with the 8.0-litre quad-turbo W16 engine. The CEO says that almost 95% of this engine is different than the one equipping the Veyron.