Risk of a Fire Hazard provoked the Bentley Continental Recall 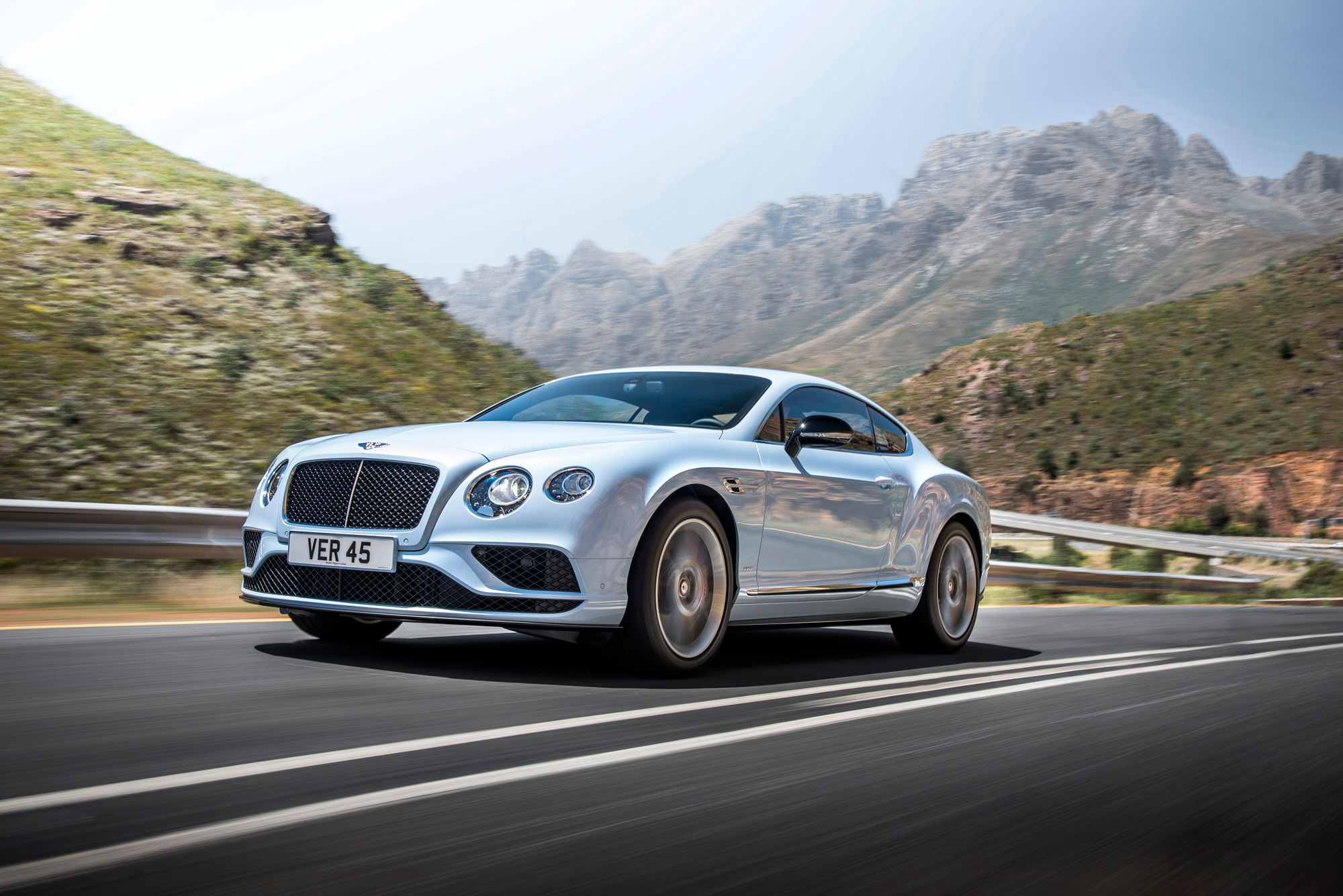 Risk of a fire hazard caused a recall of the Bentley Continental.

Even high-end sports coupes fall under recalls. Bentley is making a recall for 7,778 cars. The 2012-2014 Flying Spur, 2012-2015 Continental GTC and the 2012-2014 Continental GT are among the affected vehicles. The luxury British producer conducted a vehicle fire investigation last April. The investigation has shown that a loose battery cable connection could cause problems. The automaker traced the issue to a bolted connection. The cable passes through the front bulkheads there.

The automaker assures that the safety risk is bigger if the battery is notably discharged and the car is riding under increased load. It is possible in rare cases. However, the problem may produce enough heat to cause a fire in the car.

Customers with the affected vehicles will bring their cars to a dealership and the technicians will change the battery-cable that secures nut in order to fix the problem. 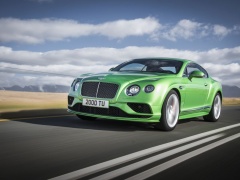 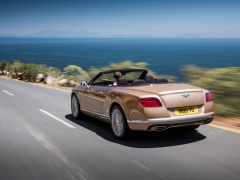 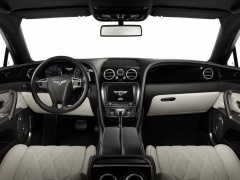