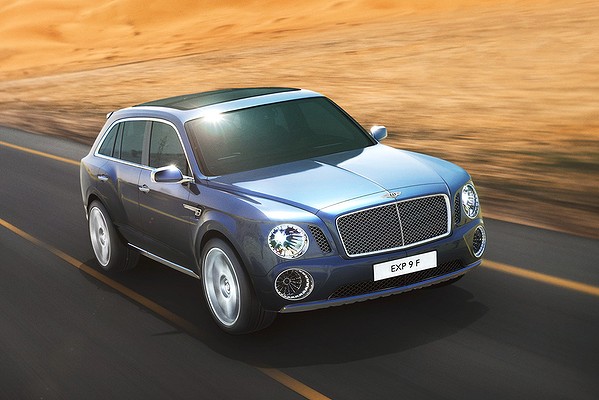 Bentley has plans to release its SUV by 2016, and when this new vehicle hits the market, it will create a new luxury SUV segment.

The new model will be priced around 180,000 Euros according to company representatives, putting it well above the most expensive Range Rover and effectively creating a new segment of ultra-luxury SUVs. “It will be the world’s most expensive and luxurious SUV,” says Kevin Rose, Bentley’s global head of sales and marketing.

Bentley is setting its sights on Range Rover owners as about 30 percent of them already own a Bentley vehicle. Off-road prowess will be a focus of the Bentley SUV, much like Range Rover, and four, five and seven-seat configurations will be available. Under the hood, a turbocharged 12-cylinder engine will make between 575 and 650 hp.

Although Bentley will be first in the segment, a competitor from Rolls-Royce may be in the cards. Rolls is actively investigating the possibility of introducing an ultra-luxury SUV as the first on-par competitor to the Bentley. 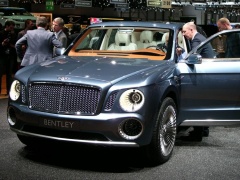 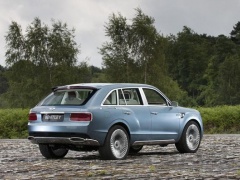 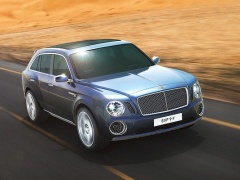 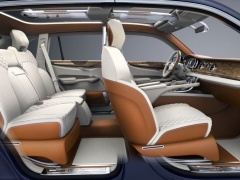