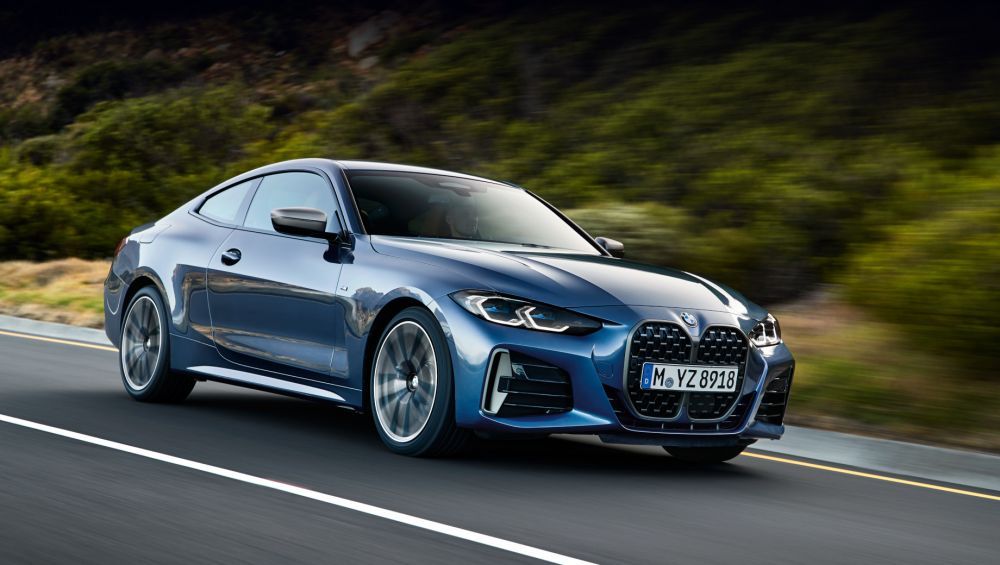 M440d xDrive Coupe will be available with a three-cylinder six-cylinder diesel engine in March.

The M TwinPower Turbo engine develops 335 bhp and 700 Nm of torque. The car is equipped with an eight-speed automatic transmission, and all-wheel drive accelerates to a hundred in 4.6 seconds.

Next up is the 430d xDrive Coupe, equipped with a three-liter diesel engine that produces 282 and 650 Nm of torque.

In addition to the diesel engines, the 4-Series received new colors and interior trim variants. For the M440i and M440d, the M340i and M340d, a new carbon fiber roof option is available.

The BMW 220i xDrive Gran Coupe has a four-cylinder turbocharged engine with 176 horsepower. The car has all-wheel drive and a seven-speed automatic gearbox and will reach a hundred in 7.1 seconds.

Among the new options for the 7-Series, integrated active steering is offered as standard. A four-zone automatic climate control system and a nanoparticle filter for air purification also appear in the cabin.

All models with the seventh operating system will receive the BMW News app. It allows you to select news articles and current events to be announced.