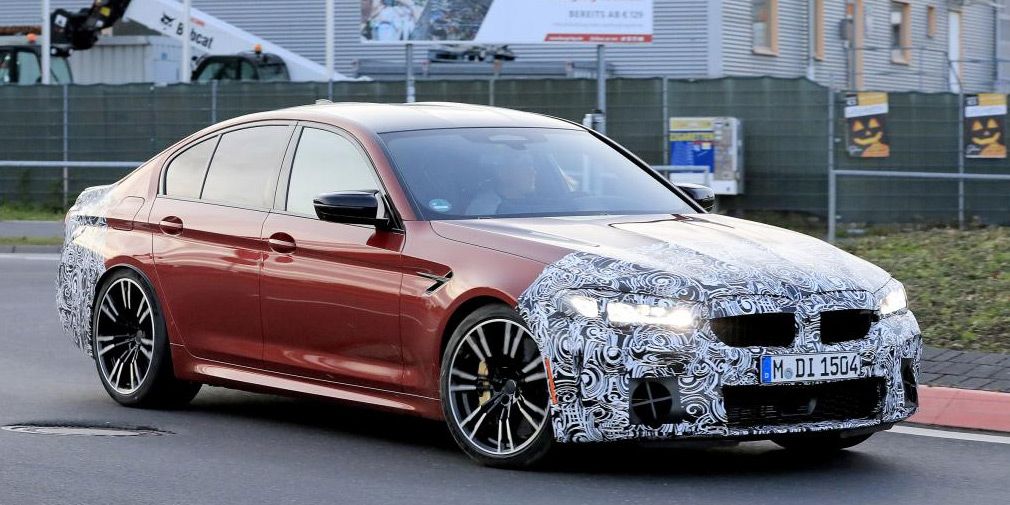 BMW took up the road tests of the "hot" M5 Sedan, which will be prepared only for cosmetic changes.

According to Auto Express, the car will officially debut at the end of 2019.

Camouflage on the restyled BMW M5 shows that new bumpers, a slightly modified hood with a trunk lid, and improved LED headlights, where other DRL units appeared, will be prepared for the new product.

The engine of the "hot" Sedan will not change. The BMW M5 will be driven by a 4.4-liter V8 engine with two turbines of 625 horsepower and 750 Nm. The engine paired with an 8-speed "automatic" and an all-wheel-drive system. The car picks up the first 100 km per hour in 3.3 seconds at a maximum speed of 250 km/h. 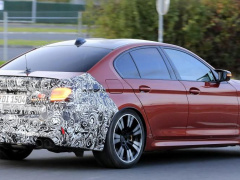