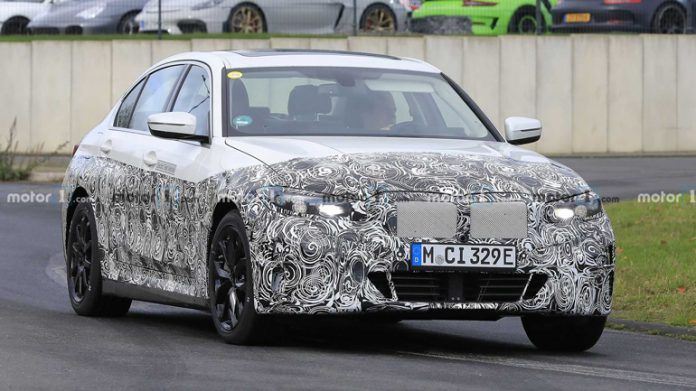 On the eve appeared spy photos of the new BMW 3-Series electric sedan. The car was spotted by paparazzi on-road tests in a public place for the first time.

The electrically powered BMW 3-Series is being tested in tight camouflage, making the car almost indistinguishable from the standard sedan.

The tests show one of the early prototypes of an electric model, through which BMW tests a new type of drive. Perhaps the novelty will acquire a body from the standard 3-Series sedan with an updated look.

By the way, the test prototype has solid camouflage in the front, and there are also covers for the taillights, mask on the roof, and the wheels are different.

Concerning the power plant of the electric novelty, its capacity will be at least 280 horsepower. 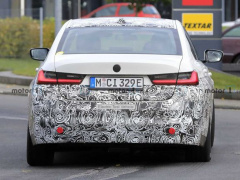