Production of BMW i8 Sport Hybrid coming to the end 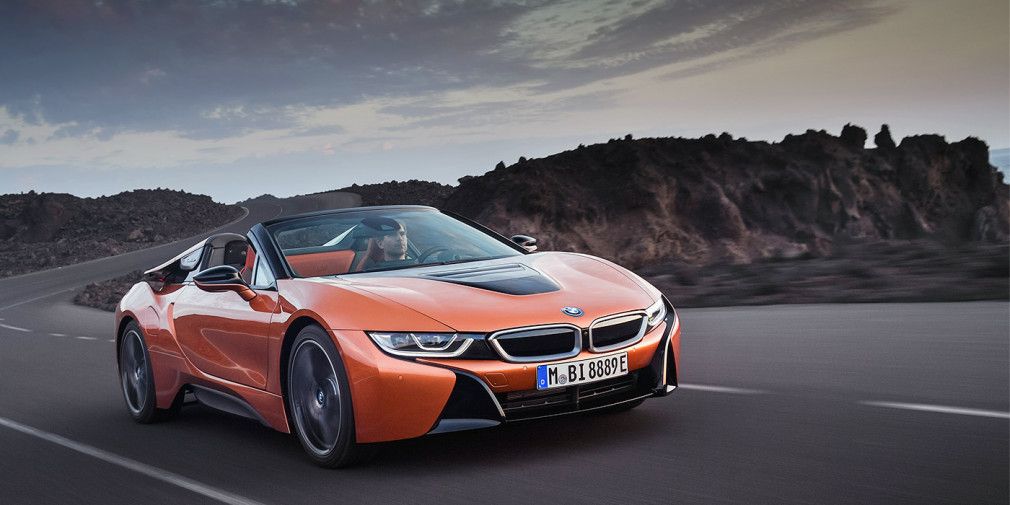 BMW has officially announced that the production of i8 sports hybrids is discontinued.

The cars will finally leave the conveyor in April 2020.

The press service of the Bavarian brand recalls that the production of the BMW i8 began in 2014. Since then, more than 20,000 coupe and roadster models have appeared at the factory in Leipzig, Germany. It turns out that the model is considered the most massive in the world among sports cars that are equipped with an electrified installation.

The hybrid scheme of the BMW i8 includes a 1.5-liter 3-cylinder gasoline supercharged engine, which operates with a miniature electric motor. A total of 374 hp and 570 Nm. The model types the first 100 km/h in 4.4 seconds at a maximum speed of 250 km per hour.