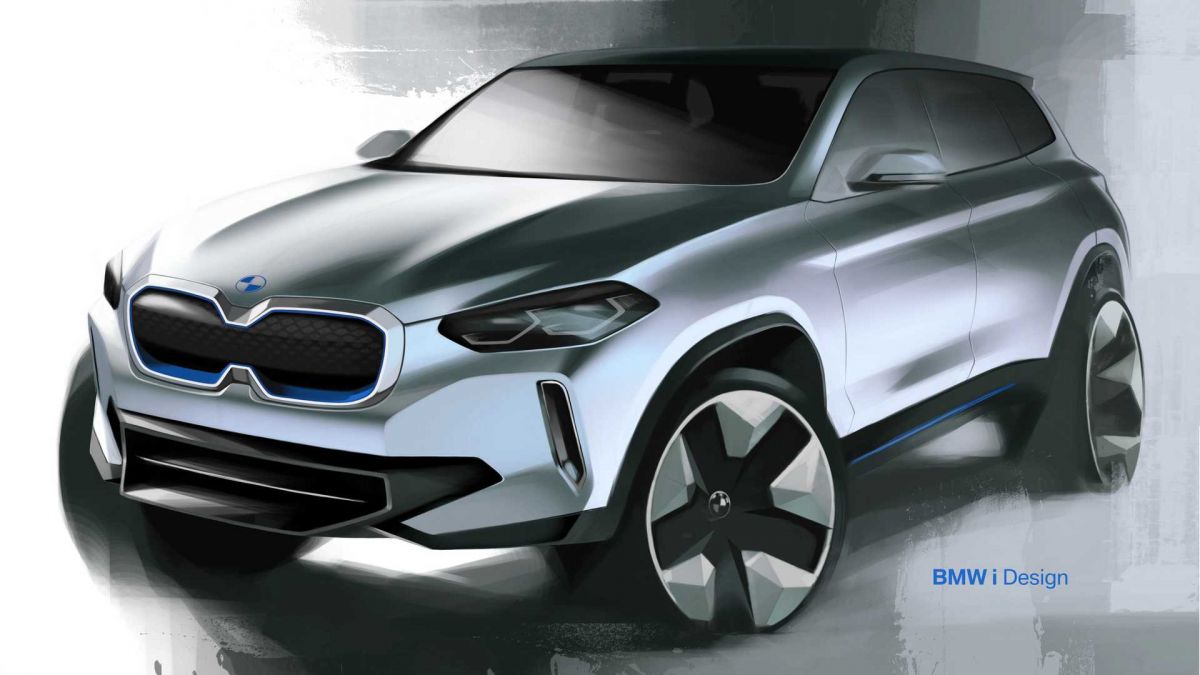 The brand-new BMW iX3 on electricity will appear on the shelves next year.

The car's power reserve to 440 km. Last year, BMW demonstrated the Concept iX3 prototype, which has been in production for more than a year. A commercial vehicle will not notably different in appearance from a concept car.

The crossover will acquire an eDrive electric drive of the fifth-generation (includes an electric motor, a lithium-ion battery, and intelligent control systems for energy consumption). The efforts make each component of this drive of the engineers of the Bavarian concern.

The power of the electrical installation reaches 286 horsepower and 400 Nm. The battery capacity is 74 kW/h.