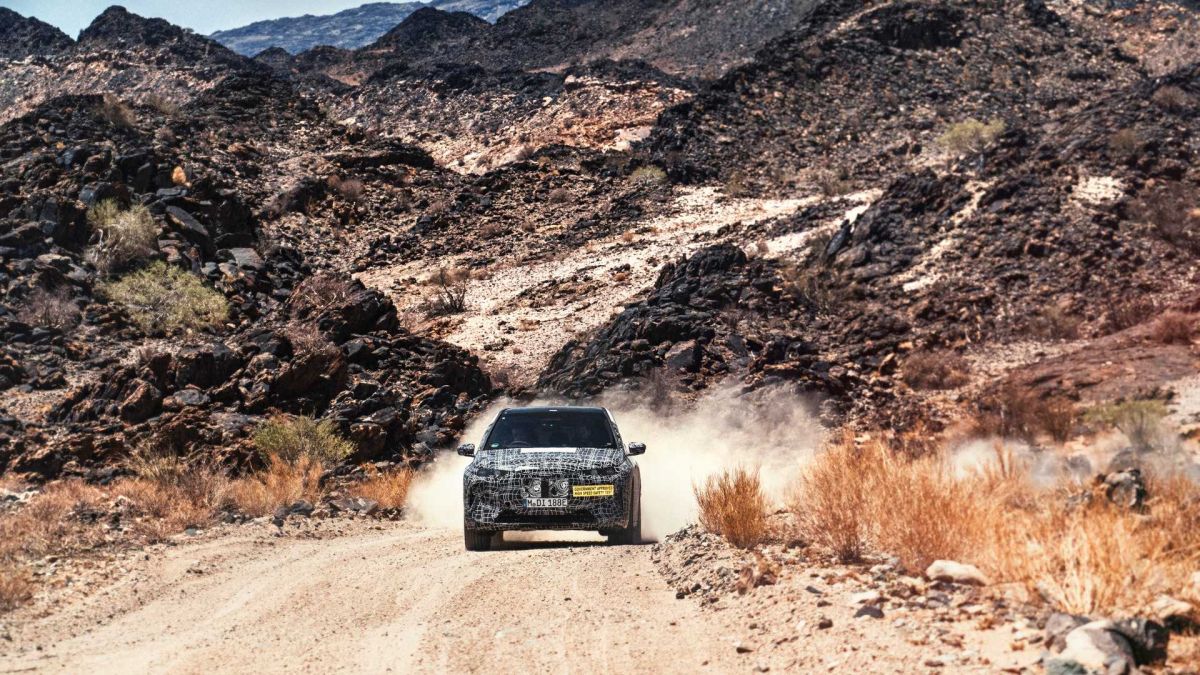 On the shelves, a new electric vehicle expected from 2021.

In 2019, the Bavarian concern conducted iNext tests in Sweden. Now the tests are carried out in hot conditions. Even earlier, iNext was tested on racing tracks in Germany and France. The novelty will become extremely fast and powerful, despite the presence of an electric power plant.

Technical information on the BMW iNext electric crossover is still classified. Rumors say that one recharge of the battery will allow you to cover distances of more than 600 kilometers.

In the series, the model will fall from the BMW enterprise in German Dingolfing. Four hundred million euros were spent on plant improvements.