BMW i5 Already being Planned 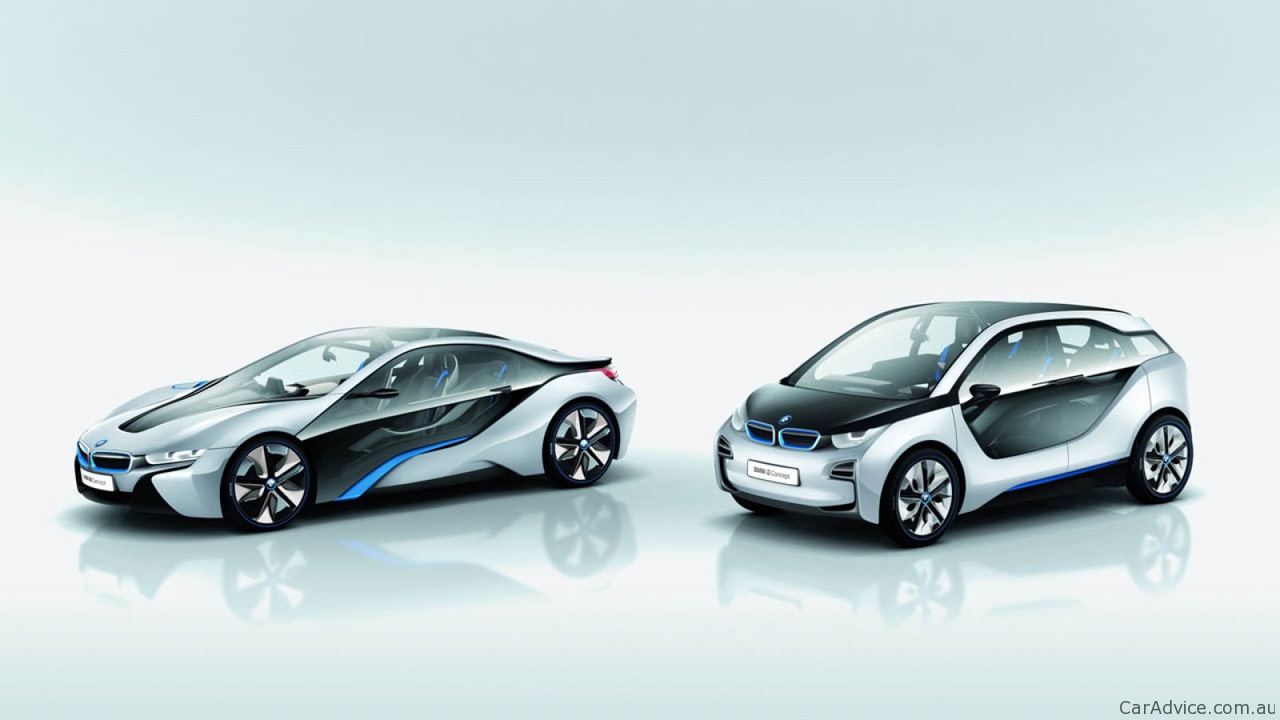 After the profitable release of its i3 electric vehicle, BMW is going to develop the i-brand with reports that an i5 vehicle is already being planned.

BMW has experienced higher than expected interest for the i3 and it’s prompted the German company to fast track another vehicle to release some time after the i8 goes on sale.

Unfortunately, what the i5 will be is completely up in the air. According to a fresh report executives are now deciding if it will be a totally electric vehicle, a range-extended electric model or even a plug-in hybrid.

Bigger than the i3, the car will be concentrated more on mainstream customers and provide extended range. Moreover, with suburbanites in mind, it might not even be a sedan.

Notably, BMW is now thinking over a crossover version.

No matter the powertrain or vehicle variant, it’s certain to retain core BMW values and be rear wheel drive, while making huge use of carbon fiber to keep weight to a minimum. 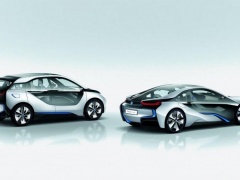 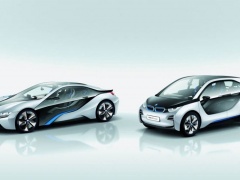 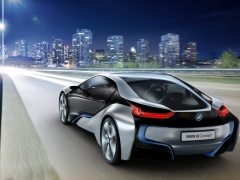 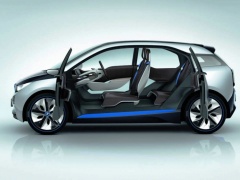 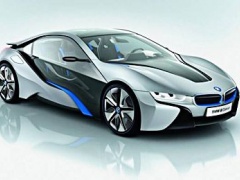