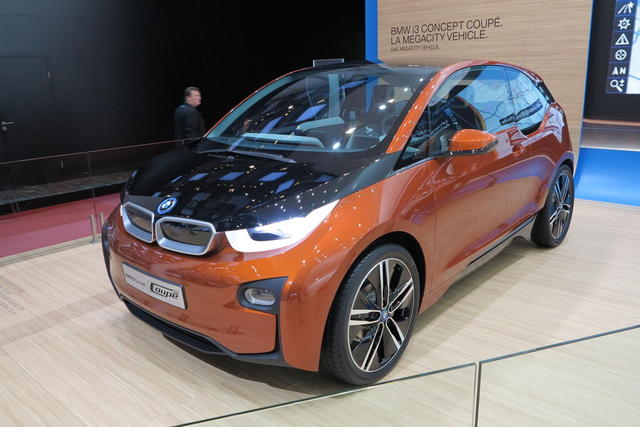 With the production premiere of the BMW i3 arriving later this month, news that the vehicle will start about $34,500 in the U.S., and that it will be released next January is arising.

Carsbase informed in May that the i3 is going to be priced near the 3 Series model, which means a $34,500 cost tag would be land it within that range, though an entry-level 3 Series begins at $30,000 mark. European sales for the i3 will start in November this year before it goes to its target market – the U.S. in January 2014.

The totally electric i3 provides 168 horsepower and 184 lb-ft of torque and will be rear-wheel drive. There will be an option for a range-extending, 2-cylinder 0.6-liter motor that will double the range of the i3 and will cost around $2,000 extra. The hybrid e-drive i3 version will be released a couple months after the regular, all-electric i3. 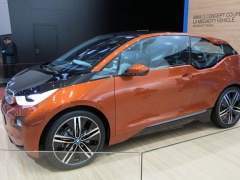 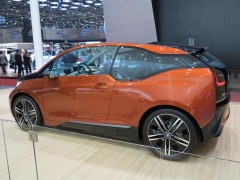 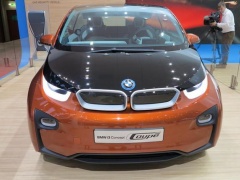 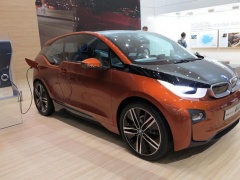 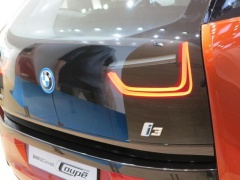