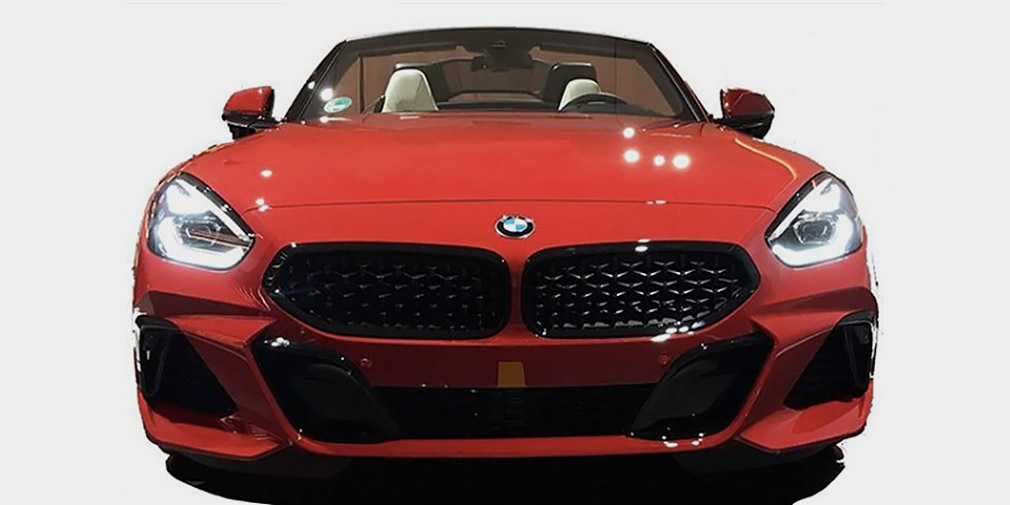 The new BMW roadster with the name Z4 has ceased to be a secret.

The pictures that appeared on Instagram from the user liucunyi, demonstrate that the car completely took leave of the protective camouflage. The official debut of a novelty will take place at the Elegance Competition in Pebble Beach, California, August 26.

We have before us the most expensive version of the model with the M40i index. According to rumors, this machine has a supercharged "six" power of 340 "horses". In the US, the power of the unit will grow to 390 horsepower. The base unit of the revived Z4 will be provided with a capacity of 251 "horse" with 350 Nm. This engine will represent the 2.0-liter turbocharged V4.

The novelty will leave to ownself the main features of the style of a prototype, which debuted a year ago at the same contest. 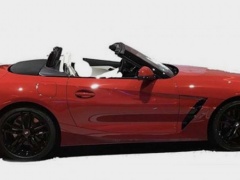 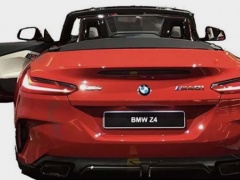