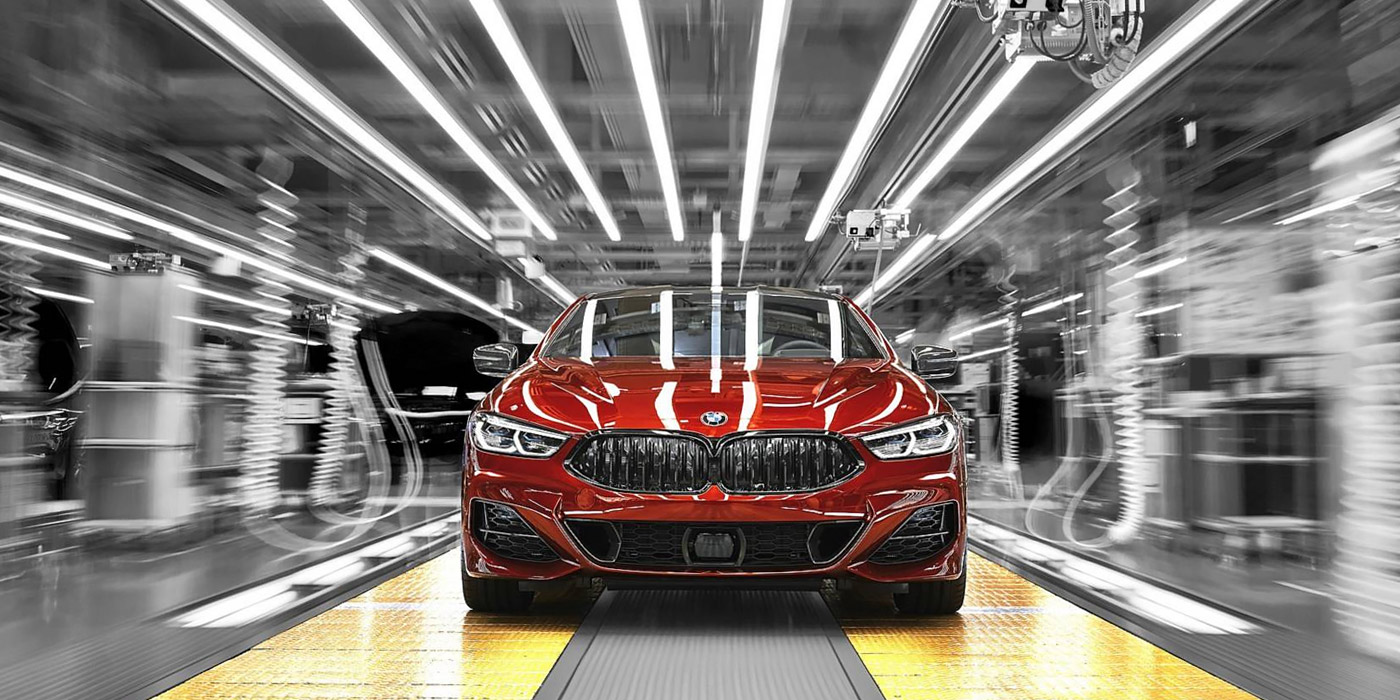 In BMW announced that the serial production of the revived 8-Series Coupe has begun.

The car was presented in the middle of last month. The car will be produced at the company's plant in Lower Bavaria, Germany.

BMW is currently engaged in the production of the family of 5-Series, as well as the flagship sedan 7-Series of new generation. "Eight" is the first serial car Bavarians, which got the roof of a carbon fiber reinforced polymer. One line with a coupe will receive next version - a cabriolet. After - a 4-door version of the Gran Coupe.