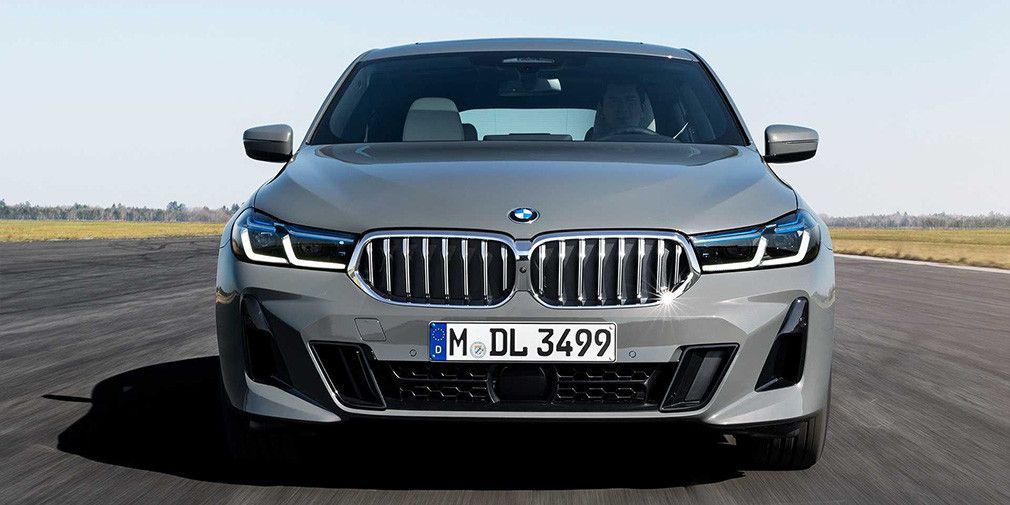 BMW presented a restyled hatch 6-Series GT, which provided interim improvements before the advent of a new generation.

With restyled cars now resembles the updated 5-Series sedan. The machine acquired plants operating according to the "soft hybrid" scheme.

Narrowed headlights can see differences between the new product and its predecessor with 2 SDHO units, a radiator, 3D-lanterns, and trapezoidal tubes.

The car's interior has become more productive on a brand new leather sports wheel and another critical combination on the center console. The standard version of the machine now includes a 12.3-inch digital dashboard and an automatic "climate" with advanced features.

For Europe, each unit of the updated BMW 6-Series GT operates according to the "soft hybrid" scheme, which includes a 48-volt on-board network and a small electric motor (starter-generator). The system provides another 11 horsepower, as it conducts the accumulation of energy during braking.

Sales of the improved BMW 6-Series GT will begin in July 2020. 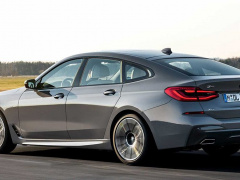 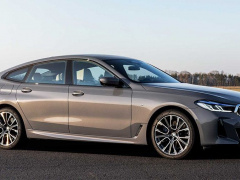 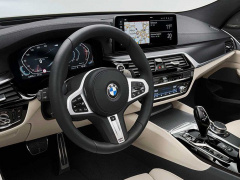