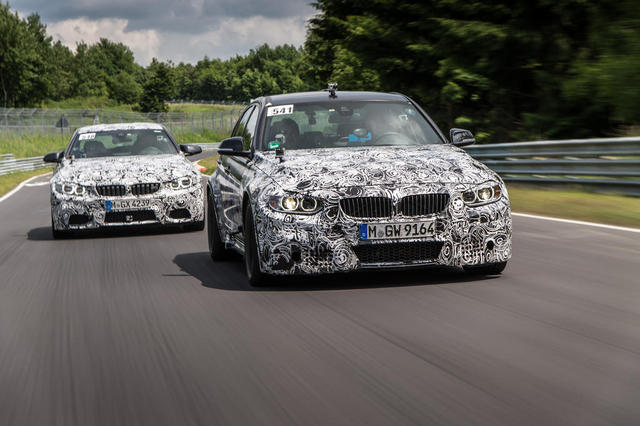 BMW is assuring its brand-new M3 sedan and M4 coupe will bring a fresh interpretation of the German company’s popular sports vehicle, while lifting the bar for performance again.

In construction of its next-gen sports vehicles, BMW has taken the brand-new M3 and M4 through strict testing at the Nurburgring Nordschleife in order to improve their performance. BMW has announced that the M3 and M4 will be enhanced by a high-revving, in-line 6-cylinder motor with BMW M TwinPower Turbo technology. Both cars will provide around 430 hp and 369 lb-ft of torque, improving on the previous M3 by more than 30 %.

Moreover, the BMW M3 sedan will receive a carbon fiber roof for the first time, which previously was only equipped on the coupe version. 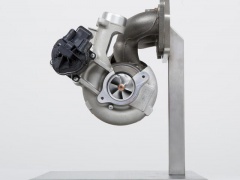 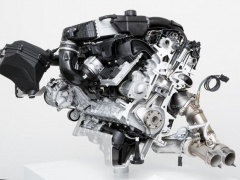 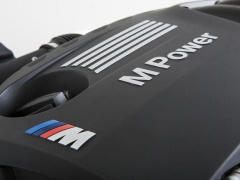 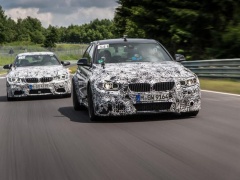 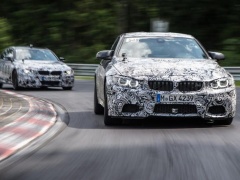 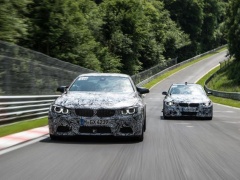