Fresh Audi Quattro Concept to be Unveiled in Frankfurt 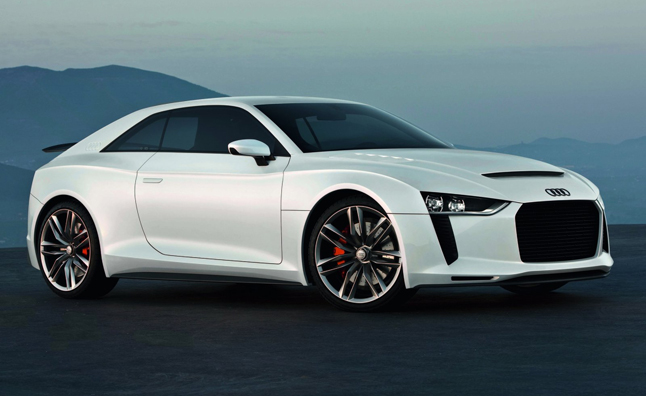 According to the latest reports, the fresh Quattro concept will be constructed on an upgraded version of the A6 platform and will measure around 15-feet long. The concept is going to be fitted with radical style and will weigh in at a scant 2,645 lbs.

Under the hood of the concept is a twin-turbo, 4.0-liter V8 motor with about 600 horsepower and 590 lb-ft of torque. This isn’t the first time we’ve seen Audi gauge public interest with a Quattro concept, having revealed one at the 2010 Paris Auto Show. It is rumored that the German company is considering to produce the Quattro this time if feedback is positive enough. 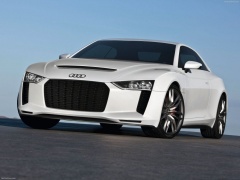 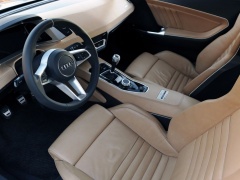 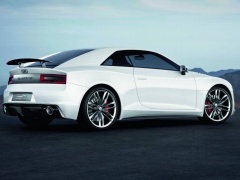 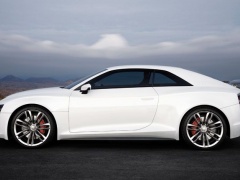 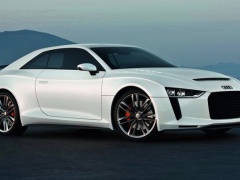 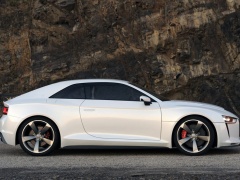