Audi decided to stop the development of a flying taxi 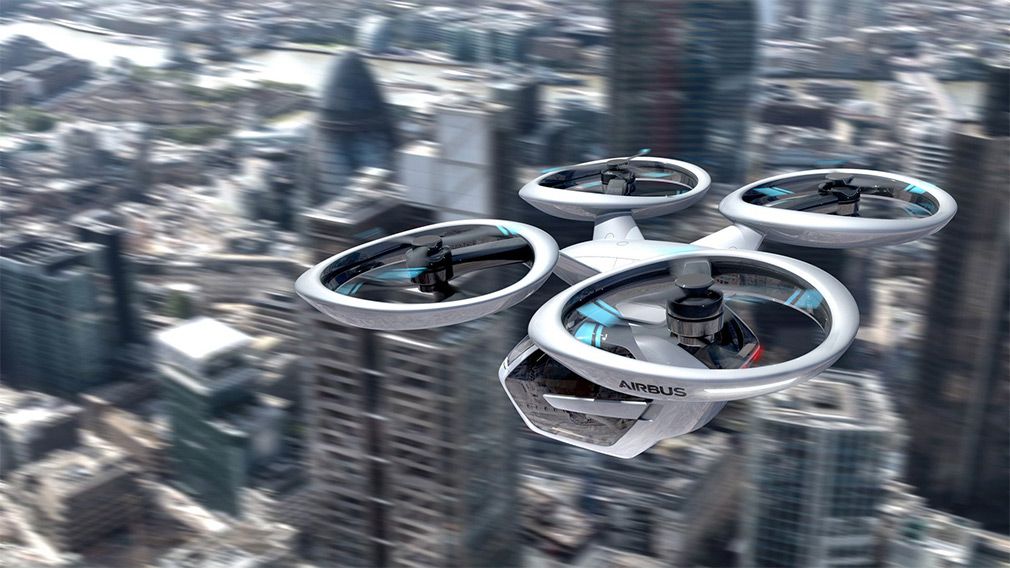 Audi executives decided to pause the development of a flying taxi.

Recall that the novelty was created as part of the Pop. Up Next project, where Airbus and Italdesign are still participating.

Automotive News writes that Audi has concluded the Pop. Up Next project. The Germans believe that development is a tough decision. Audi executives considered that “a lot of time” is still needed before the possibility of serial production of complexes for moving on the ground and in the air appears.

Recall that Audi announced the start of participation in the Pop. Up Next project in Geneva-2018. An updated version of a flying taxi debuted at a motor show in March. The concept was made so that a unique passenger capsule stood on a platform with wheels for riding on the ground. Once in a traffic jam, the module is attached to an aircraft with four rotors for the passenger.