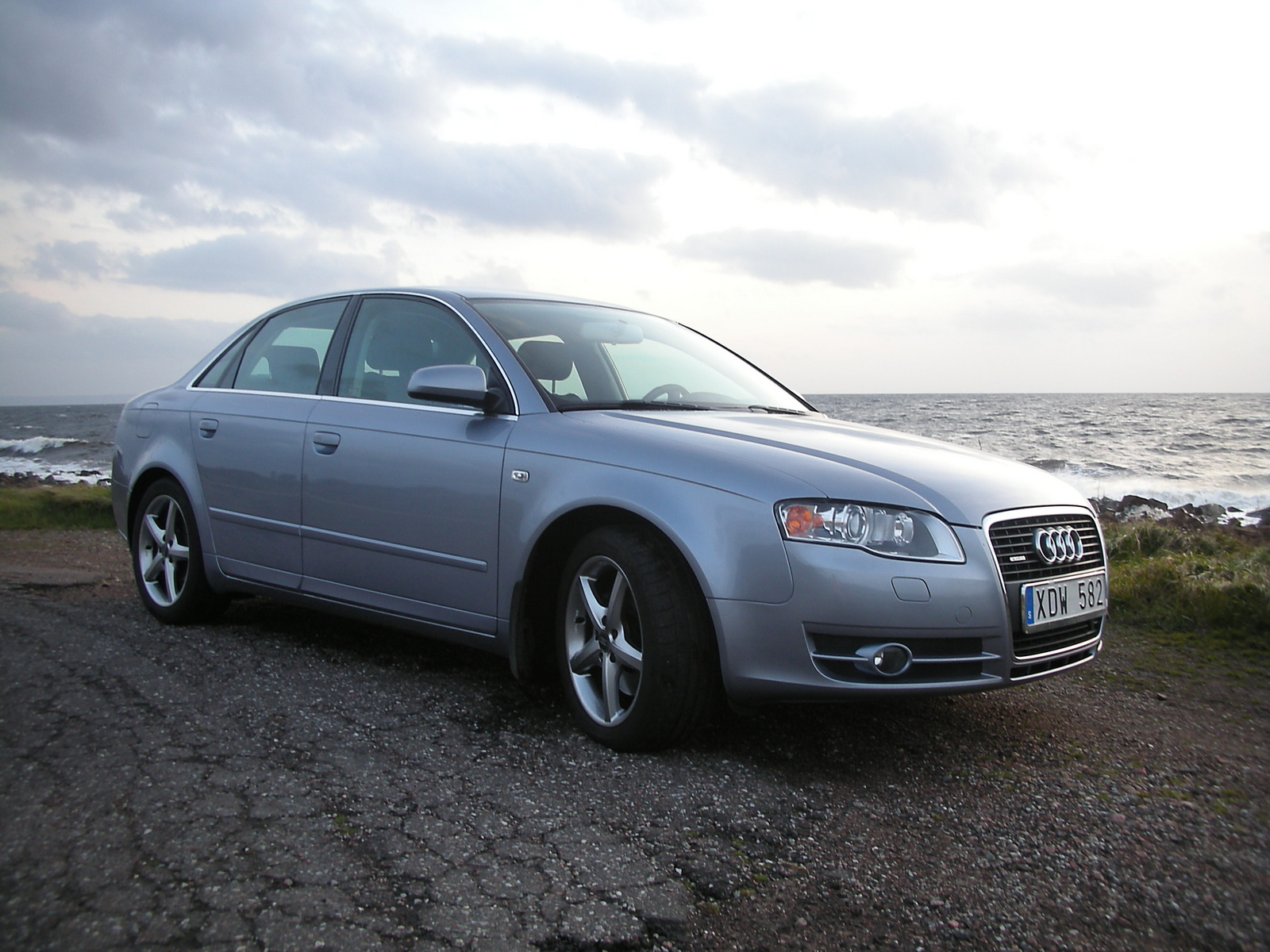 Audi has approved a settlement on a class-action lawsuit over supposed issues with a continuously variable transmissions (CVT) equipped in the most of Audi models.

The settlement closes a lawsuit that was initially filed in January 2011 covering customers of 2002-2006 Audi A4, A4 Cabriolet or A6 vehicles with factory CVTs in the U.S. The lawsuit stated that there were production and design issues with the affected car’s CVTs that caused the transmissions to fail and left drivers having to pay for the repairs themselves. Moreover, the lawsuit also accused Audi of veiling the known problem from its customers.

The German company rejected the allegations but has agreed to reimburse customers for certain fixes and costs. The final settlement will cover around 64,000 cars but does not mention any Audi’s fault.

Drivers with certain CVT repairs occurring within 10 years or 100,000 miles will receive a cash reimbursement while parts for reimbursement will depend on model year. Only customers that purchased or leased an affected car before June 19, 2013 are covered under the settlement.

In order to get a cash reimbursement, affected customers must fill out a claim form with supporting documents no later than November 18. Additionally, Audi will be extending its new-model limited warranty to cover repair or substitute of qualifying CVT parts by an authorized Audi dealer if the issue occurs within 100,000 miles or 10 years of the date of the original purchase or lease.

The settlement will also feature a trade-in reimbursement for lost value on the cars affected but only from the 2002-2004 model years. However, it’s unclear why the 2005-2006 model year cars are not mentioned. 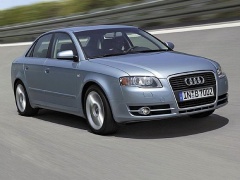 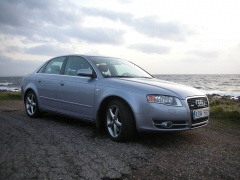 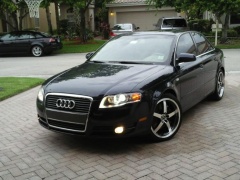