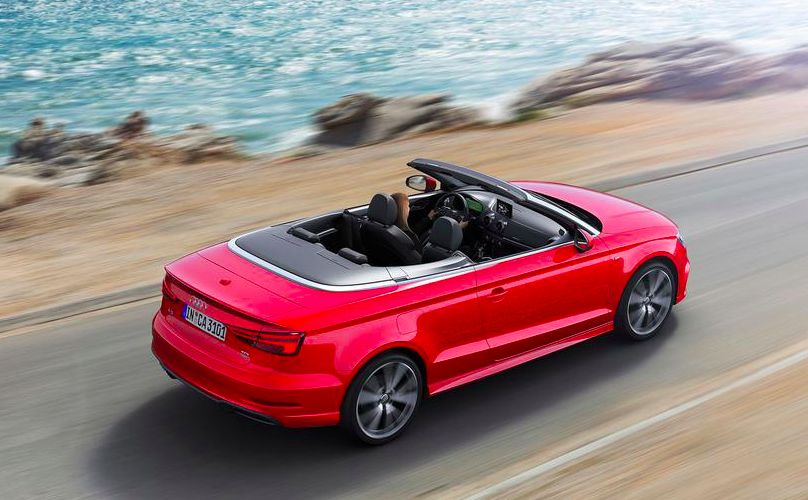 Audi is ending production of a convertible model A3 in the back after generation change.

It turns out that this year will be the last for the open version A3.

A3 Cabriolet was not particularly popular. However, this car was one of the most affordable in the company's model range. For example, in the United States in the period January-July 2019, 5650 cars were sold in various body types, as well as an accessible version of the model. The result is 52% less than the same time last year.

As soon as the A3 Cabriolet leaves the market, the A5, TT, as well as TTS will remain among the available open versions.

In theory, the new generation Audi A3, created on the MQB architecture, will be unclassified in Frankfurt in a month. First, a hatch expected, then a sedan. The A4 family will also get a "charged" RS version, a hybrid e-Tron, an Allroad off-road and a 4-door coupe.