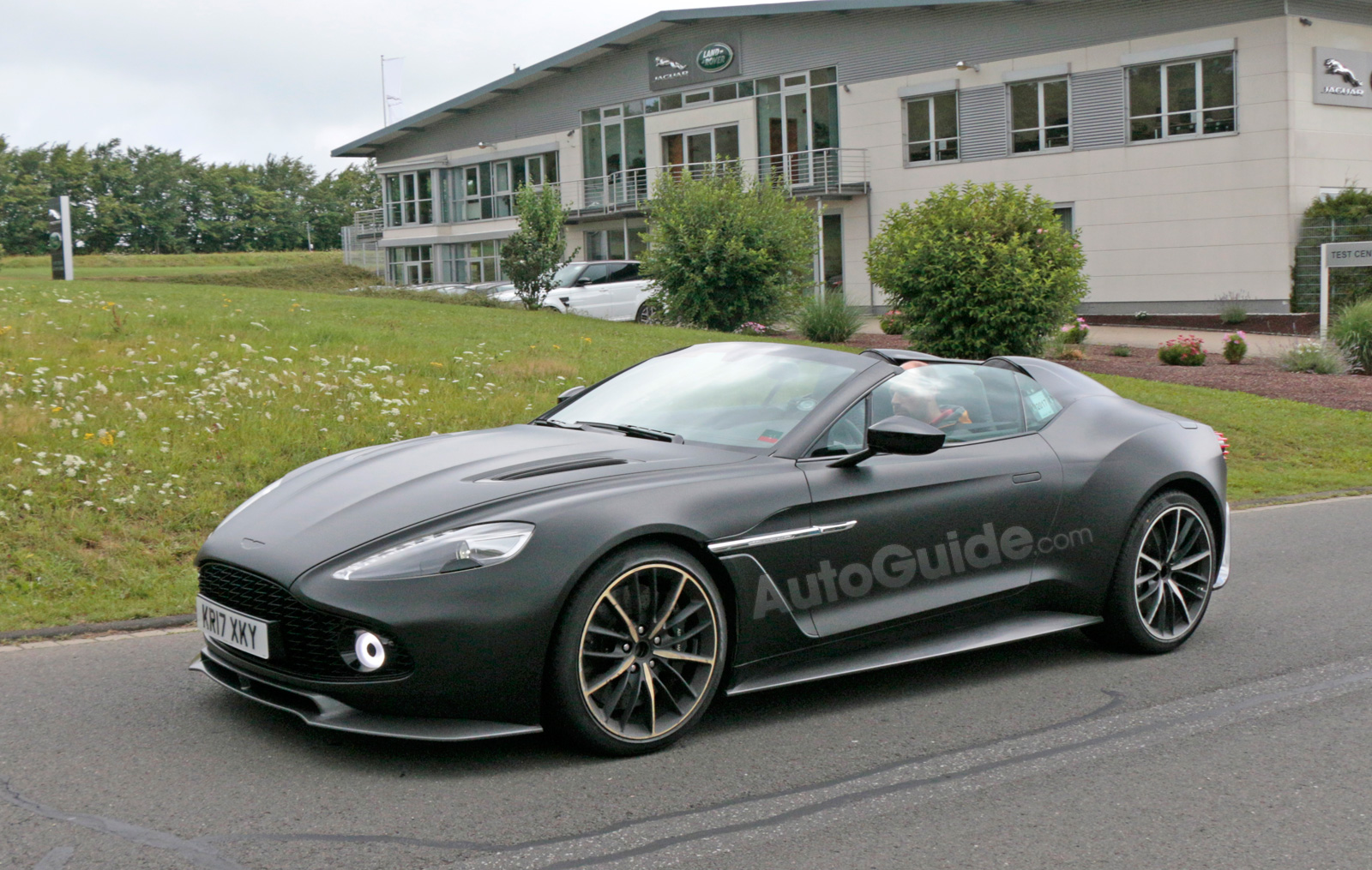 The unit has the same sinister look in its matte black finish as the convertible. The Speedster version leaves out the back seats and roof to become a real 2-seater. Just 28 examples of the Speedster will be manufactured.

The unit is equipped with the identical 5.9-litre twelve-cylinder unit that provides power for the coupe and convertible offering. According to the reports, it is the most expensive unit out of the 3 offerings. It is able to produce 592 hp. It can cost up to $1 million or even more. Meanwhile the Volante is $850,000.

The Zagato Volante and Zagato Speedster should come out at the Monterey Car Week this year. 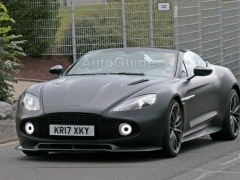