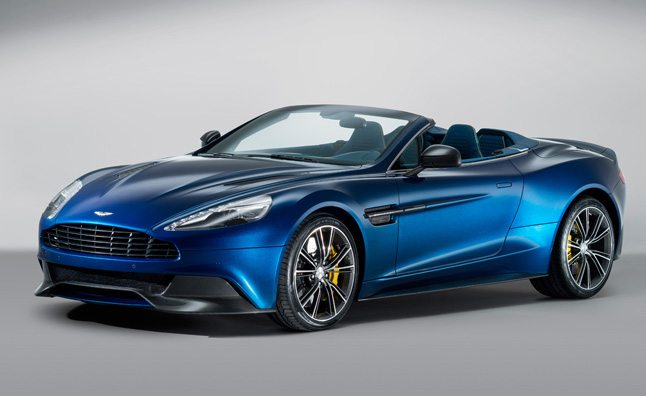 Aston Martin has revealed its 2014 Vanquish Volante, the first Volante vehicle to ever include fully carbon fiber bodywork.

The Vanquish Volante (roadster) is enhanced by the British brand’s 6.0-liter, V12 motor with 565 hp and 457 lb-ft of torque while its multi-layer lightweight fabric roof can be controlled at speeds up to 30 mph. And despite being the first Volante vehicle to include fully carbon fiber-skinned bodywork, it’s also the most rigid Volante body structure yet in the automaker’s 100-year history.

The drop-top takes only 14 sec to fold and can be done without great efforts on the move thanks to a soft switch. Other vital details of the Vanquish Volante feature its full-height windscreen, another first for Aston Martin. Inside, every bit of elegance you’d expect from an Aston Martin sports vehicle is present in a 2+2 cabin. In comparison to its predecessor, the trunk space is now 50 % bigger, making it a more convenient convertible than ever before.

Cost was also revealed in the U.S. with the 2014 model beginning at $297,995 with the first sales expected to launch early next year.

“Vanquish Volante, similar to the Vanquish coupe before it, features the brand-new technologies employed in the very best ways to construct a sports vehicle which is easy to drive, and to enjoy dynamic performance at the highest level,” informed Aston Martin Head Dr. Ulrich Bez. “This is not simply a super-looking vehicle – this is a great model manufactured for the connoisseur by people dedicated to delivering unique sports vehicle with clearly defined characters.” 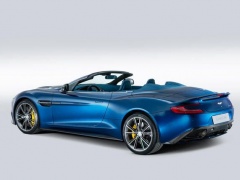 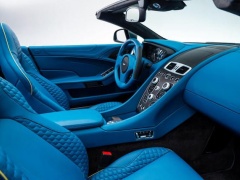 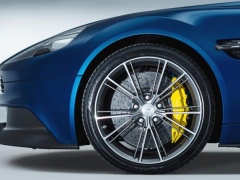 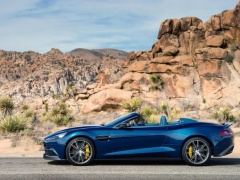 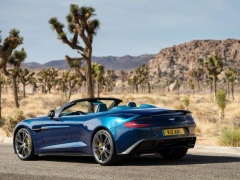