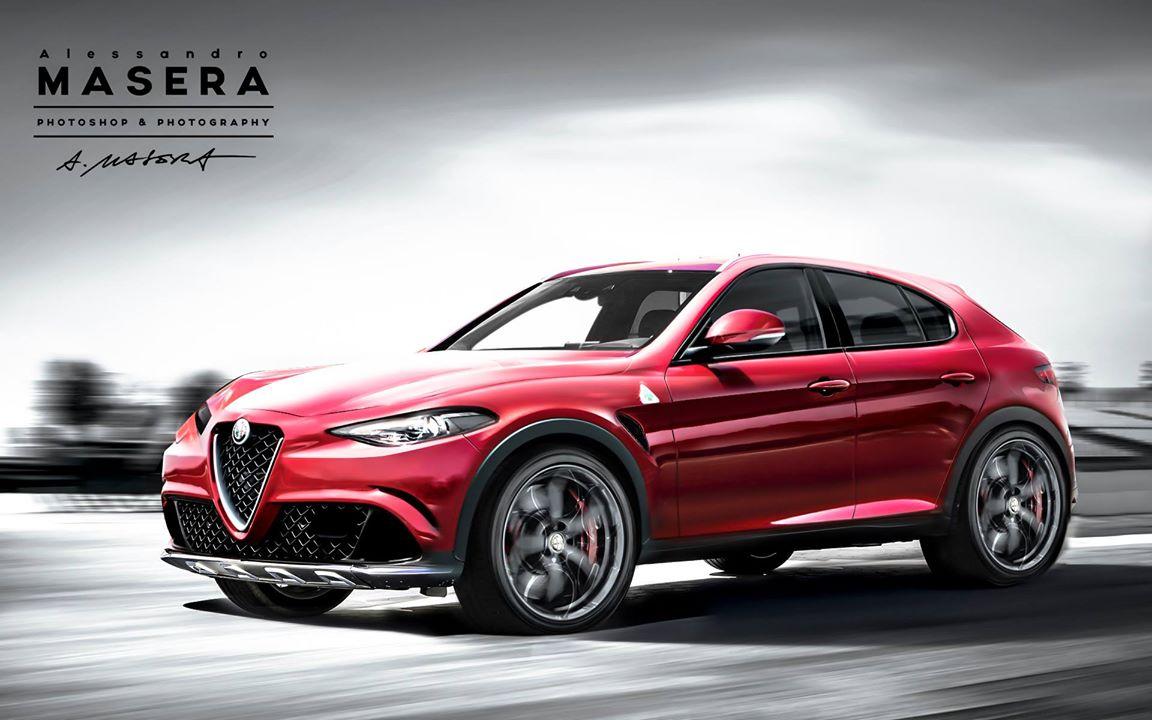 The first SUV from Alfa Romeo has been virtually imagined before its introduction in 2016.

There are some unofficial photos with the coming-soon crossover offering. It is the pride of Italian automotive designer Alessandro Masera. It is obvious that the vehicle was inspired by Giulia sedan. However, it has sleeker body lines. Besides, its wheelbase is shorter.

The manufacturer from Italy will announce the shape of the first SUV. It is known now that it is going to hit the assembly range in Q1-Q2 along with the worldwide introduction. According to  the rumours, it will happen at the Motor Show in Geneva this March.

A rear- and four-wheel drive set-ups along with a line of V4 turbo petrol and diesel motors are in the automaker’s plans. A V6 version could also be considered, though nothing has been confirmed. 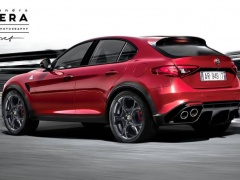