Unofficial Sketches of Alfa Romeo Giulia before its Presentation 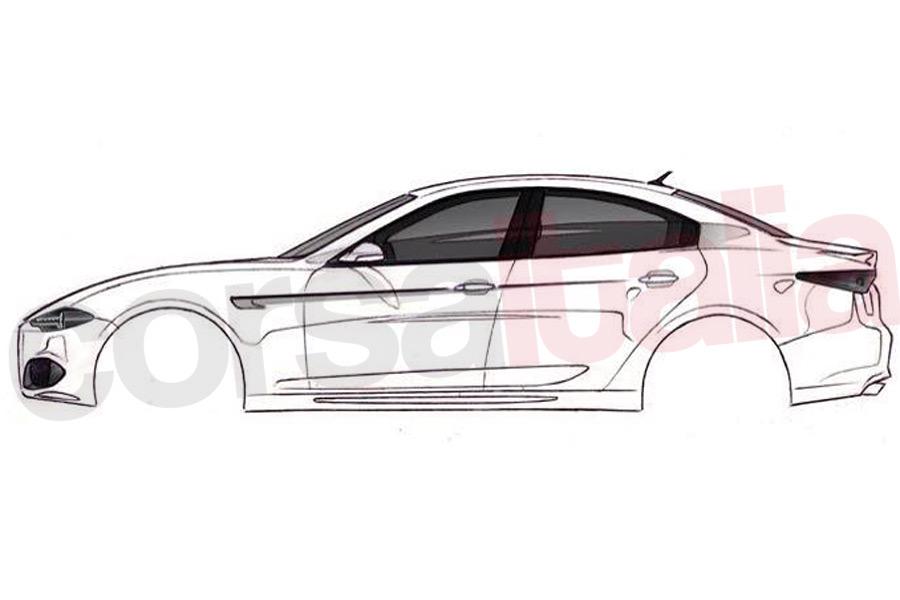 Malandrinos Konstantinos from Greece has designed and published three sketches of his vision of the Alfa Romeo Giulia.

The awaited alternative of the Alfa Romeo 159 is expected to premiere on June 24. It will probably be called “Giulia”. The vehicle will have the Giorgio platform created by Maserati. An interpretation by the Alfa admirer from Greece can be seen here. The designer went for a regular triangular radiator enclosure and several 4C cues in the front fascia. Famous character lines and trapezoidal headlamps are outstanding. As to the rear end, it has a 4C-like trunk lid which is flanked by fairshaped taillights, just as on the Giulietta.

The offering’s codename is "Tipo 952". The automaker is hiding the vehicle’s design so diligently that spy paparazzi had a chance to spot just test mules using a Maserati Ghibli body. The sedan is equipped with rear wheel drive system. It is going to be larger than a BMW 3-Series. At the same time it will be smaller than a 5-Series. According to the rumours, the car will receive a high-powered 1.8-litre bi-turbo engine producing 300 hp (or 220 kW) and torque of 400 Nm (or 295 lb-ft).

More information will be available in June after the company unveils its latest model which is under the necessity of reaching American dealerships in Q1 2017. By the way, it can get a different moniker there. 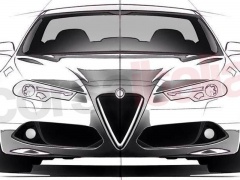 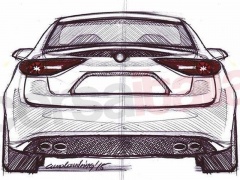