Alfa Romeo gets ready Product Onslaught in its Revival Plans 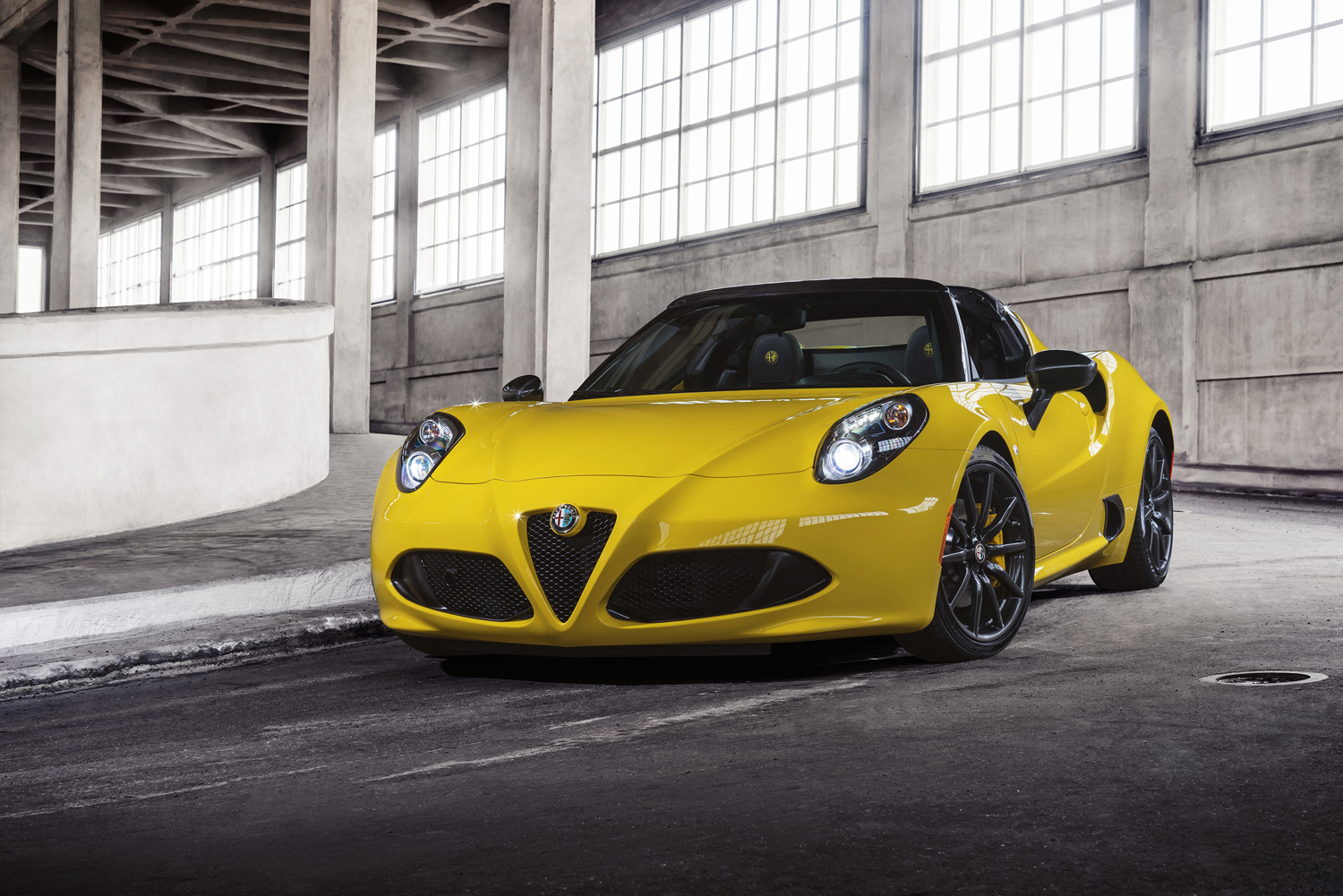 Alfa Romeo wants to have an aggressive growth in the American market till 2018.

The Italian producer is going to present its latest offering very soon. Though, the Giulia and 4C are not the end of the automaker’s plan. Sergio Marchionne, the FCA CEO, updated the campaign for Alfa Romeo’s revival in America and around the globe sometime earlier in 2015. The CEO hopes to bring the brand to the same high place as its rivals BMW and Audi. Back in 2014, customers bought 70,000 Alfa Romeo cars around the globe. Fiat Chrysler Automobiles is going to increase this number to 400,000 over the next three years. The automaker wants to sell one-third of that figure in America since it is aimed at gaining market power in the American high-end market.

There are eight offerings which are supposed to enrich Alfa Romeo’s range by 2018. They include a full-size sedan, a couple of SUVs, a specialty car like the two-seat 4C, the Giulia, a second midsize offering and two compact offerings. One of the last two will probably replace the Giulietta.

The Giulia is going to become the automaker’s first new volume offering since the time the MiTo subcompact was set a-going seven years ago. The entry-level model will be a rival to the Audi A4 and BMW 3 Series. At the same time, the high-performance versions will compete with RS4 and M3.The Giulia is supposed to debut at the Motor Show in Frankfurt in September this year.

FCA is planning to start manufacturing of the Giulia this November. The automaker was even spied while testing a crossover somewhere in Europe. 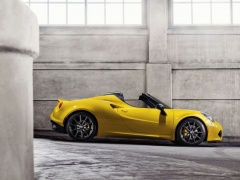 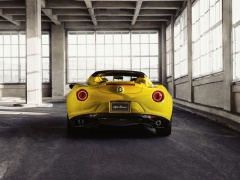