Alfa Romeo US Comeback Paused Until 2014 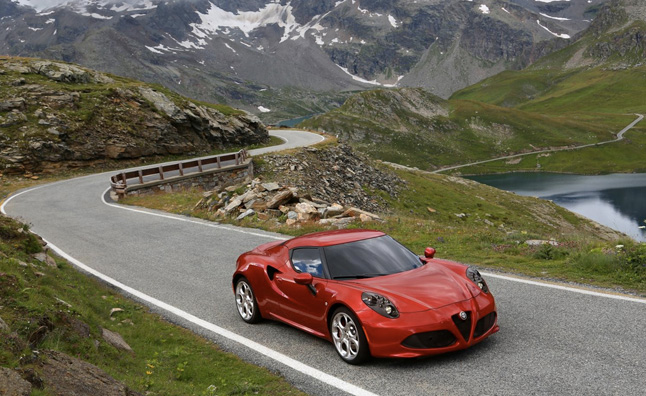 The comeback of the Alfa Romeo to North America will be paused until the 2nd quarter of 2014.

Some time ago, Fiat-Chrysler Chief Sergio Marchionne was adamant that Alfa Romeo would come back to the U.S. this year. However, Alfa representative Davide Kluzer confirmed in an email to CarsBase that the 4C will reach the U.S. shores in the 2nd quarter of 2014.

The 4c will be priced around $54,000 and will be delivered through Maserati dealerships, marking the brand comeback to North America. Former reports suggested that the brand is considering the MiTo for North American sale. There have also been rumors that the Guilia sedan will be delivered here – which doesn’t seem terribly outlandish when you consider its platform underpins the Dart. 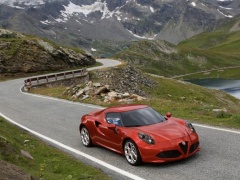