Alfa Romeo SUV will be Launched Next Year 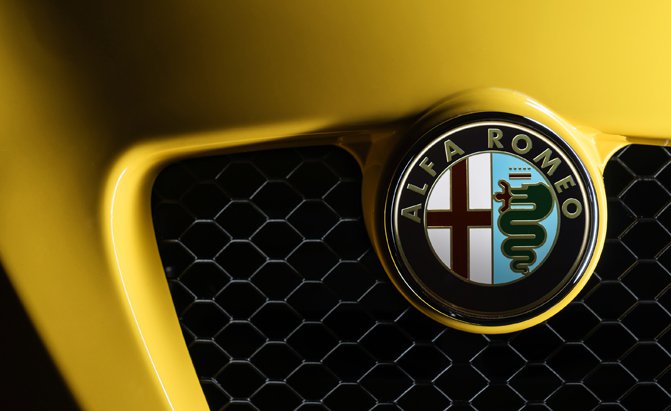 Alfa Romeo’s arrival to North America next year will achieve a big boost with the presentation of a SUV that will target German crossovers with very great comfort like the Audi Q5 and BMW X3.

Automotive News reported that Alfa Romeo has accomplished the preliminary work on the first SUV and is ready to launch a car next year.

Sergio Marchionne, who is the Fiat’s Chrysler Automobiles CEO ( also owner of the Alfa Romeo) stated that the SUV year will be produced closer to the second half of the 2016. This will become the second new model, which is following the new Giulia middle size sedan. The middle sized sedan will officially appear at the Frankfurt Motor Show 2015.

According to a seller sources, the middle size SUV will be based on the Giulia sedan. From the same source we also got that the Alfa Romeo SUV which gas his code-name project 949, will get size to contest with the Audi Q5 and BMW X3.