Alfa Romeo Cannot Come up with the Models Name 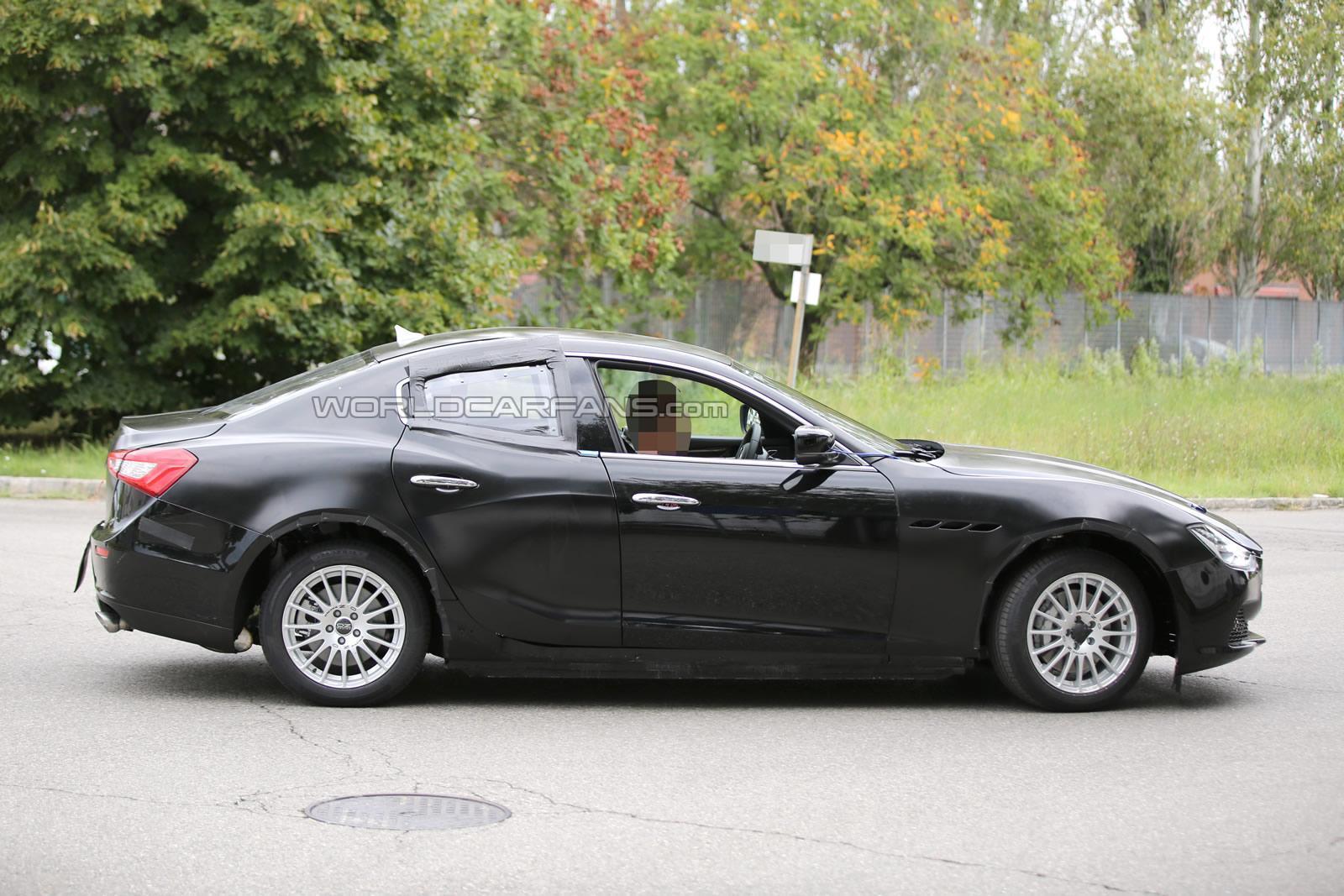 Italian press reports that Alfa Romeo has not made its mind on the highly anticipated sedan which will be presented in June.
There probably is a dispute between the chiefs at Fiat Chrysler Automobiles and Alfa Romeo. It regards the new name of the offering as the two parties cannot agree. AutoEdizione reports that the company is going to use “Giulia” since it has got a significant historical weigh when FCA wants to use a numeric indication to better stress that the vehicle will compete with the Germans.

Lorenco Ramaciotti, FCA’s design director has shared his wish for “Guilia”. He confesses that the final decision has not been taken yet even despite its production will start in spring. The vehicle will be manufactured at the Cassino plant situated near Rome. The official presentation will happen on June 24.

The vehicle itself will be a successor for the defunct 159. It is going to be smaller than a BMW 5-series, but larger than a 3-series. The offering will be equipped with the rear-wheel drive Giorgio platform created by Maserati and some variants will receive the four-wheel drive. The car’s codename is “Tipo 952”. Reportedly, it will breed a GTA variant with a twin-turbo six-cylinder 3.0-litre engine generating 520 hp (or 387 kW). 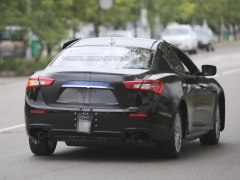 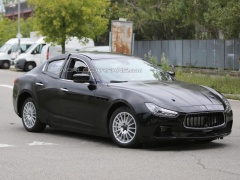 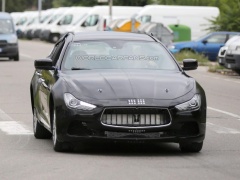