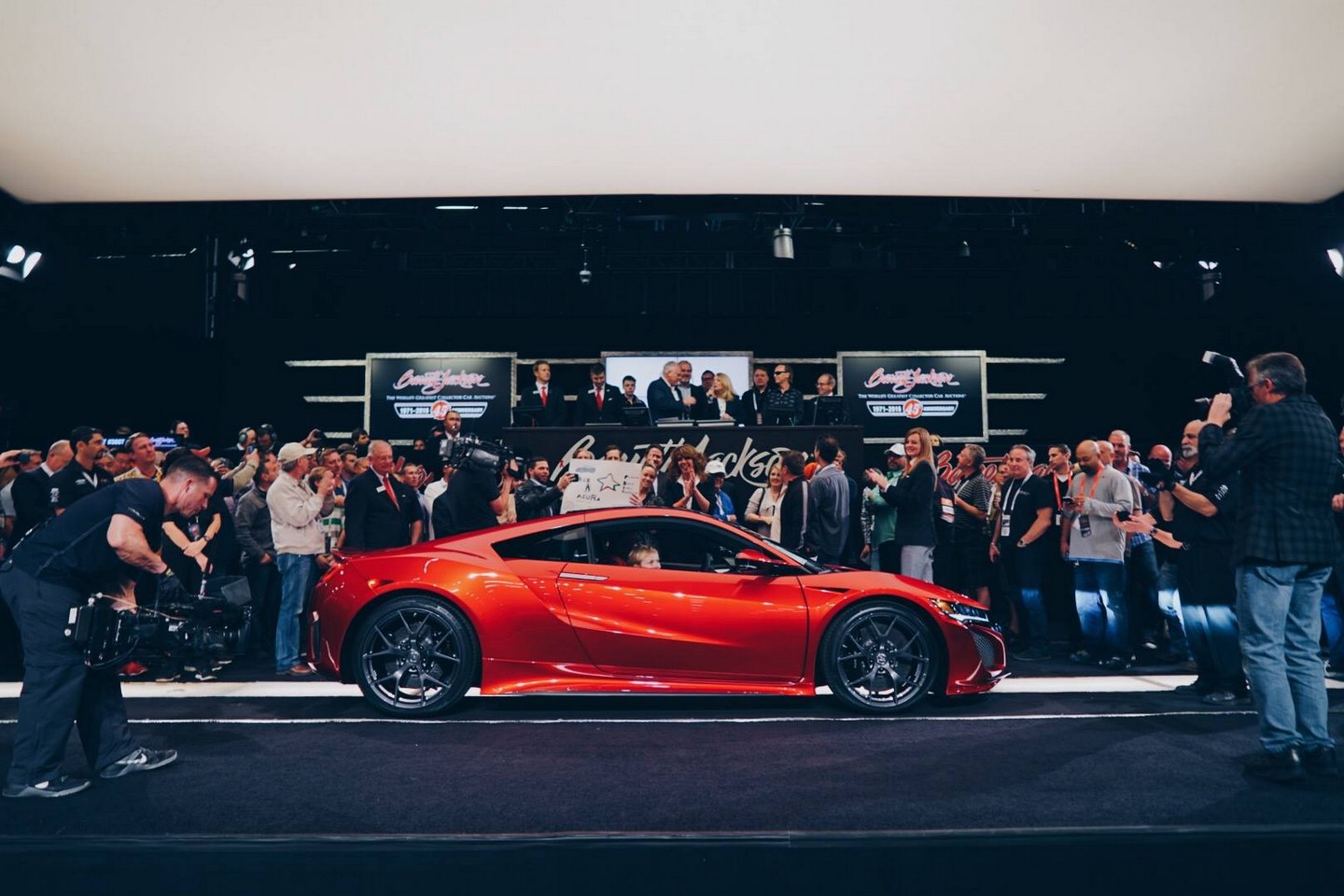 The next-year’s Acura NSX with VIN #001 has brought $1.2 million at an auction organized by Barrett-Jackson.

Normally the model under consideration can be purchased for $156,000. All the money was for charity. It will be sent to the Paediatric Brain Tumor Foundation and Camp Southern Ground.

The costlier 2017 Acura NSX can be obtained for $205,700. It has got the highest available trim and lots of optional tweaks. A carbon fibber roof, a carbon fibber interior sports pack and carbon ceramic brakes are included for this sum of money.