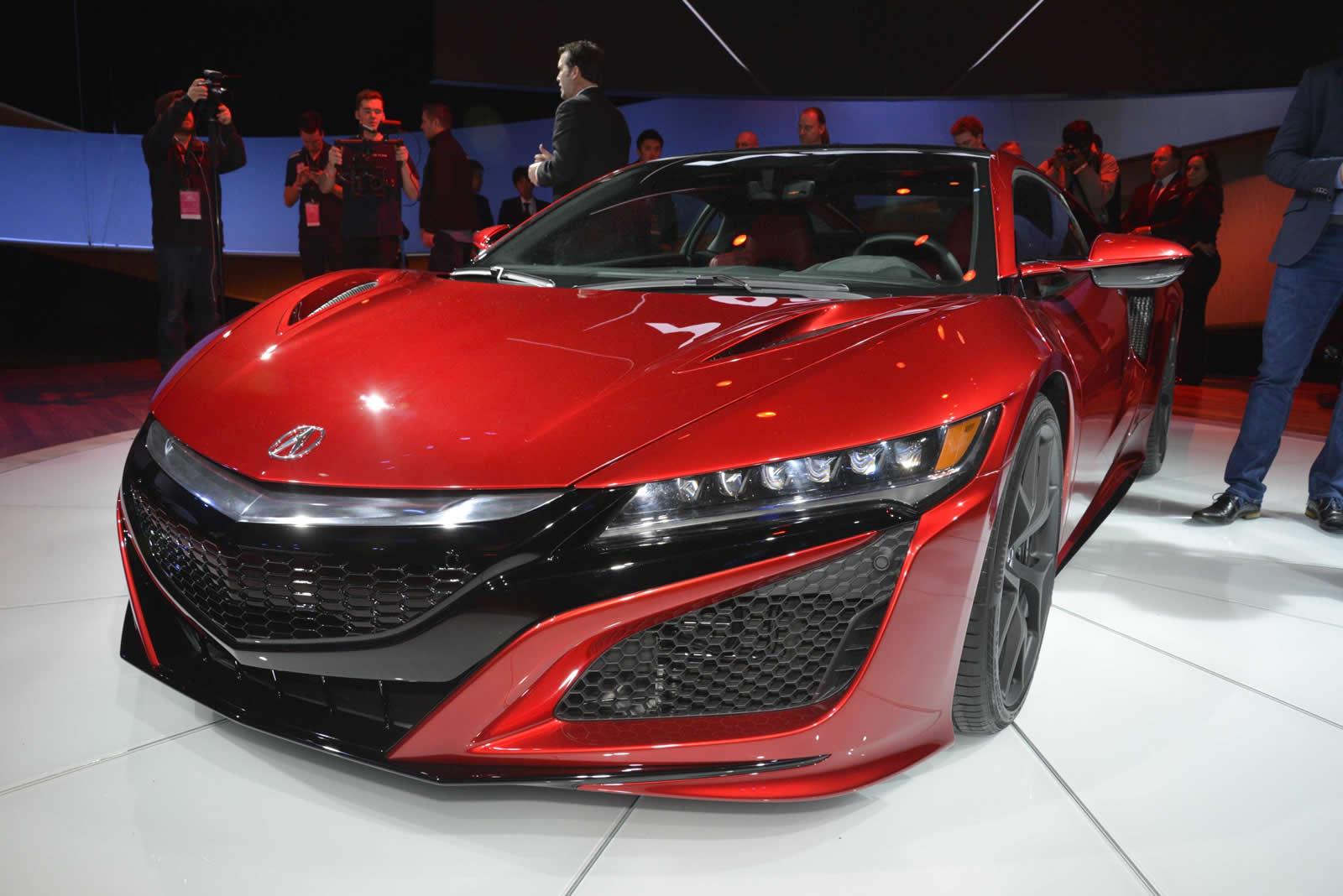 Acura has announced more information about its 2016 NSX after its presentation around the globe this January at NAIAS in Detroit.

The car will be equipped with an innovated 3.5-litre V6 twin-turbo engine. It will be part of the SH-AWD system. The system will also have a rear-mounted electric motor which will be placed between the gearbox and combustion engine. It will also include an innovated 9-speed dual-clutch transmission and two front-mounted electric motors. The last one will provide dynamic torque vectoring.

The automaker assures that the awaited model has at least ten air-cooled heat exchangers. Moreover, the vehicle is equipped with two radiators and twin intercoolers. The last ones are installed in the side intakes. The new NSX also boasts an ablation casting technology. The producer says it will bring ?€?world class?€? body rigidity. At the same time, 3D-formed A-pillar, the first in the industry, guarantees ?€?crash performance and class-leading rigidity?€?.

The 2016 Acura NSX is set to be produced starting from this autumn. The car will probably be offered with an optional track package. Moreover, expect a whole bunch of customization options. The vehicle?€™s chief designer has already made a hint on developing a Type R variant. Though, it still will come out only in several years. 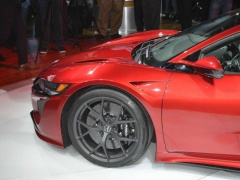 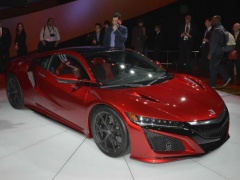 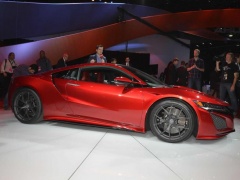 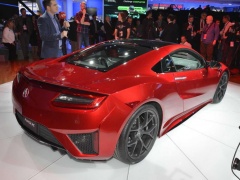