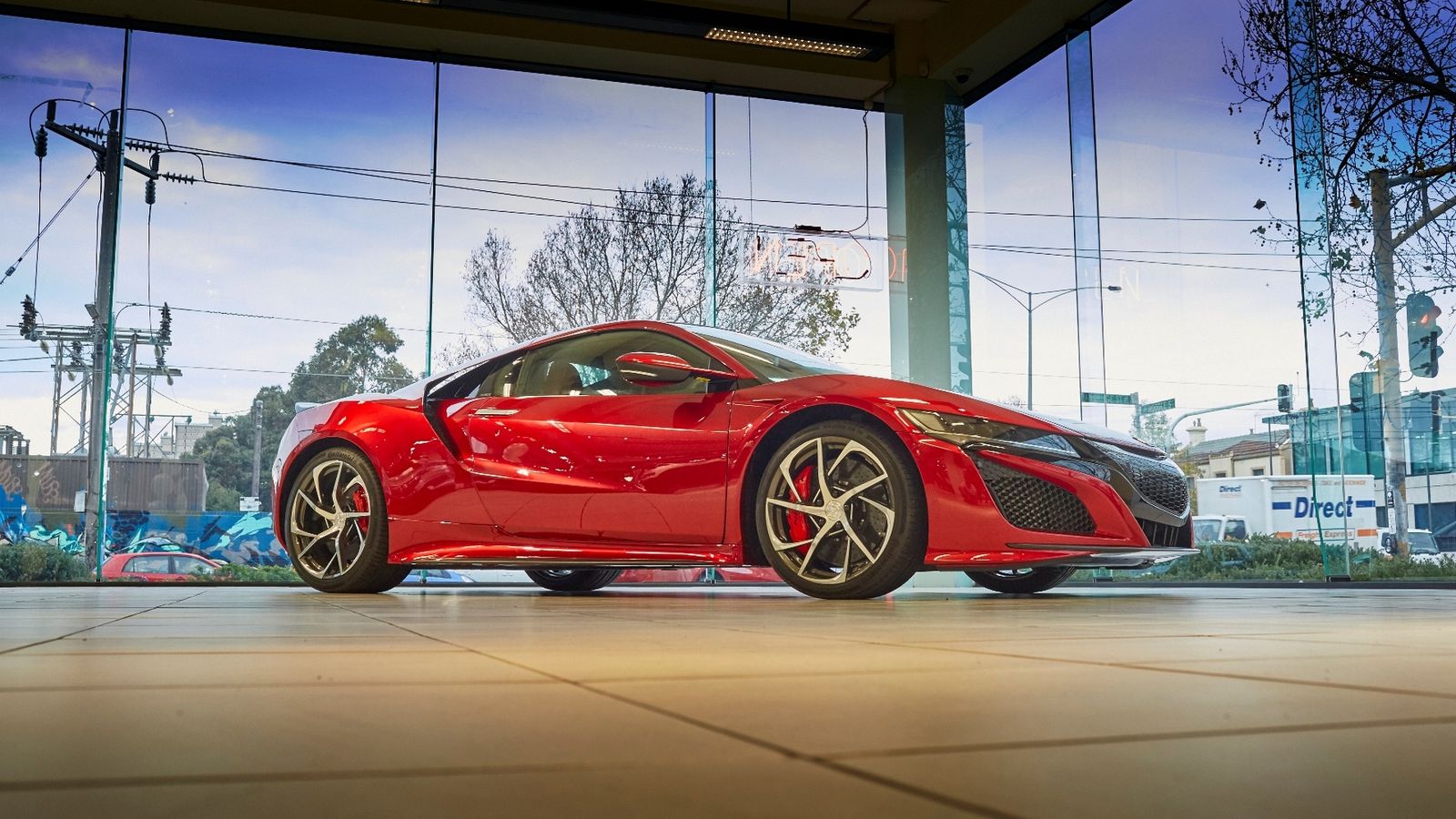 Everybody knows that Australia enjoys high performance vehicles.  So, BMW will be sending nearly 100 extra cars of the M2 Coupe in Australia in 2016. Meanwhile Alpina is getting ready for the launch of the B4 Bi-Turbo Coupe this November.

Now the Honda NSX will show up in Australia and a “sleek pre-production” offering is at Melbourne dealership. The model will be showcased around in the country at the 5 nominated Honda Australia dealers who will be selling the hybrid supercar.

The car that was tested in May will be possible to obtain in the end of 2016. The model’s pricing and specifications will be announced before the launch. The car is produced in the U.S. only. It is gathered together at the automaker’s Performance Manufacturing Centre located in Marysville (Ohio). 100 production experts there are in charge of producing the bodywork, final assembly and paintwork. 6-8 vehicles are produced weekly.

Honda Australia Director says that the NSX will be outstanding.  Speaking of its design and technology, he said that it shows the pinnacle of the company’s automotive expertise. The model has already got reviews in different markets. They praised performance, handling and luxury in the vehicle. 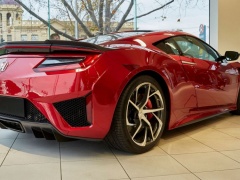