Acura NSX of 2016 Shown Before its Debut in Detroit 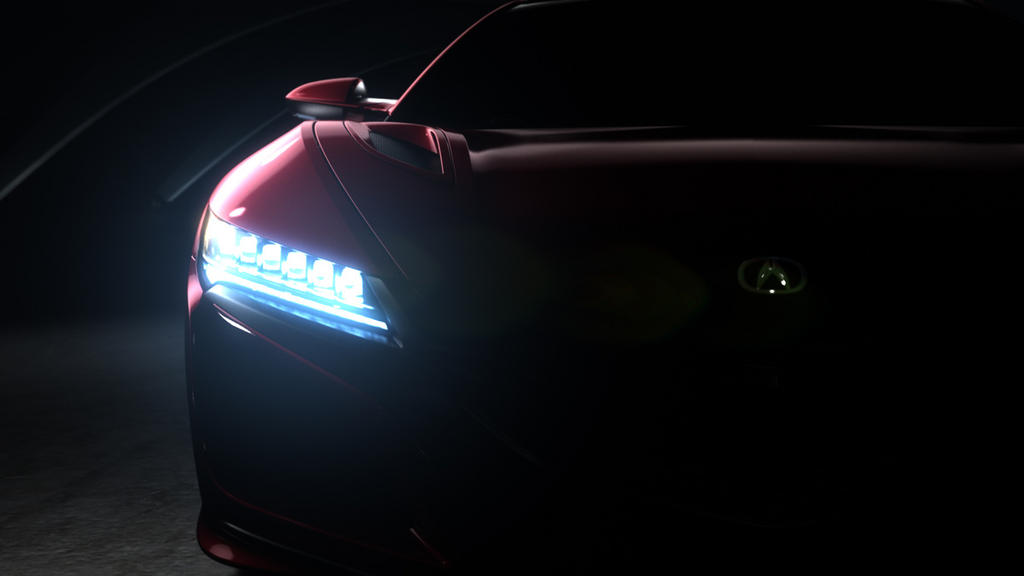 Acura has shown pictures of its forthcoming top vehicle today in a covered preview of the NSX.

The teaser photos present an announcement by the automaker. It means that the company will present the hybrid supervehicle at the Motor Show in Detroit in January ahead launching it on the market for the 2016 offering year. The output characteristics are not announced yet, though there are rumours about the six-cylinder engine shifting 4.0-litres. It is said to be fitted with twin turbochargers bringing a compound output for nearly 500 hp.

Besides a six-cylinder VTEC, the NSX is going to use Sport-Hybrid Super-Handling Four-Wheel Drive system from Acura. In such a way, three electric engines will be integrated. One of them will become a part of the dual-clutch gear box of seven speeds. In the same time the other two will bring power to the front wheels.

Just as the other late Acura models, the production variant must be expected to gain most of the design cues from the preview of the concept on exhibition at the Motor Show in Detroit last year. 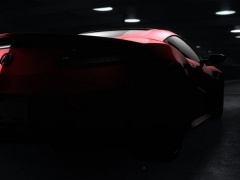 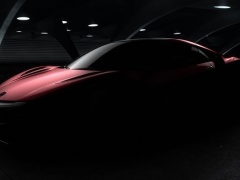