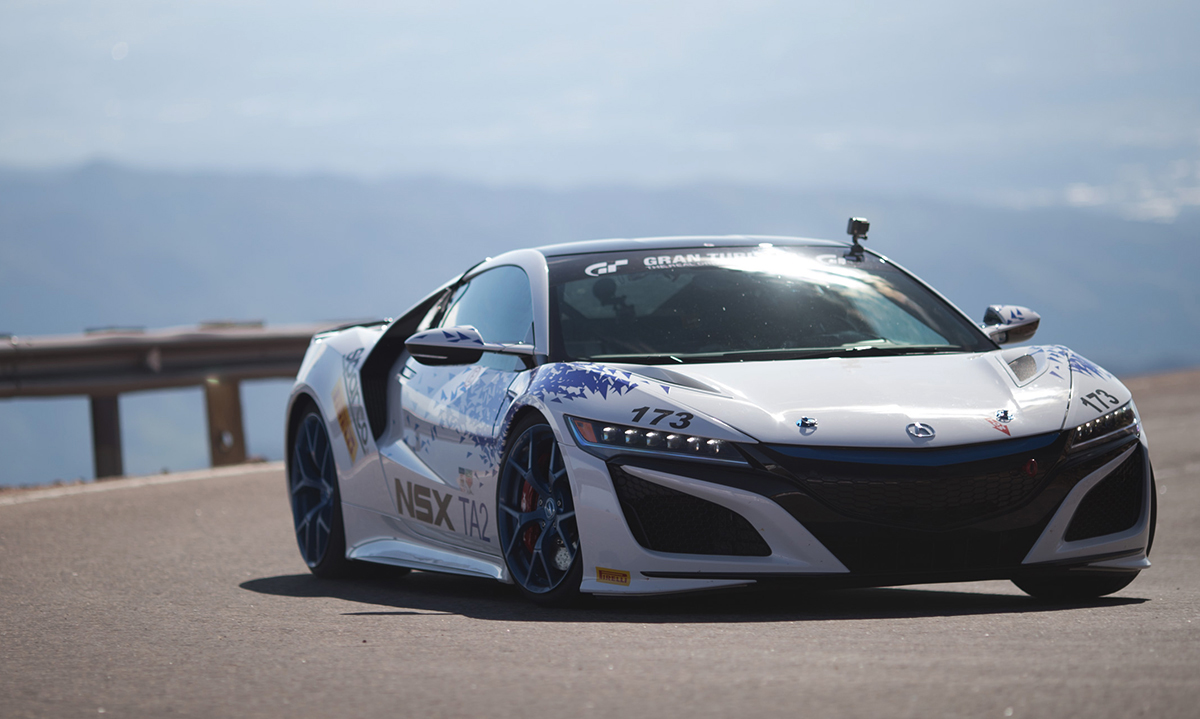 We congratulate the team with this accomplishment. Actually, it was for the first time when the innovated Acura NSX took part in a North American racing contest. The Japanese producer made its start from a regular production Acura NSX. It added the requisite safety details for contest and won with a tome of 10:28.820. Nick Robinson drove the winning vehicle. He is also an engineer responsible for the NSX’s dynamic performance and a member of North American R&D.

Two more Acuras took part in the competition. One of them was an 4-motor Acura EV concept based on the NSX. Tetsuya Yamano and this car came 2nd in the Electric Modified class. Their clock has shown 9:06.015. Besides, he was 3rd fastest overall (speed of 79.119 mph). As to the other one, it was a revised next year’s Acura NSX. James Robinson (Nick’s brother) was at the helm.